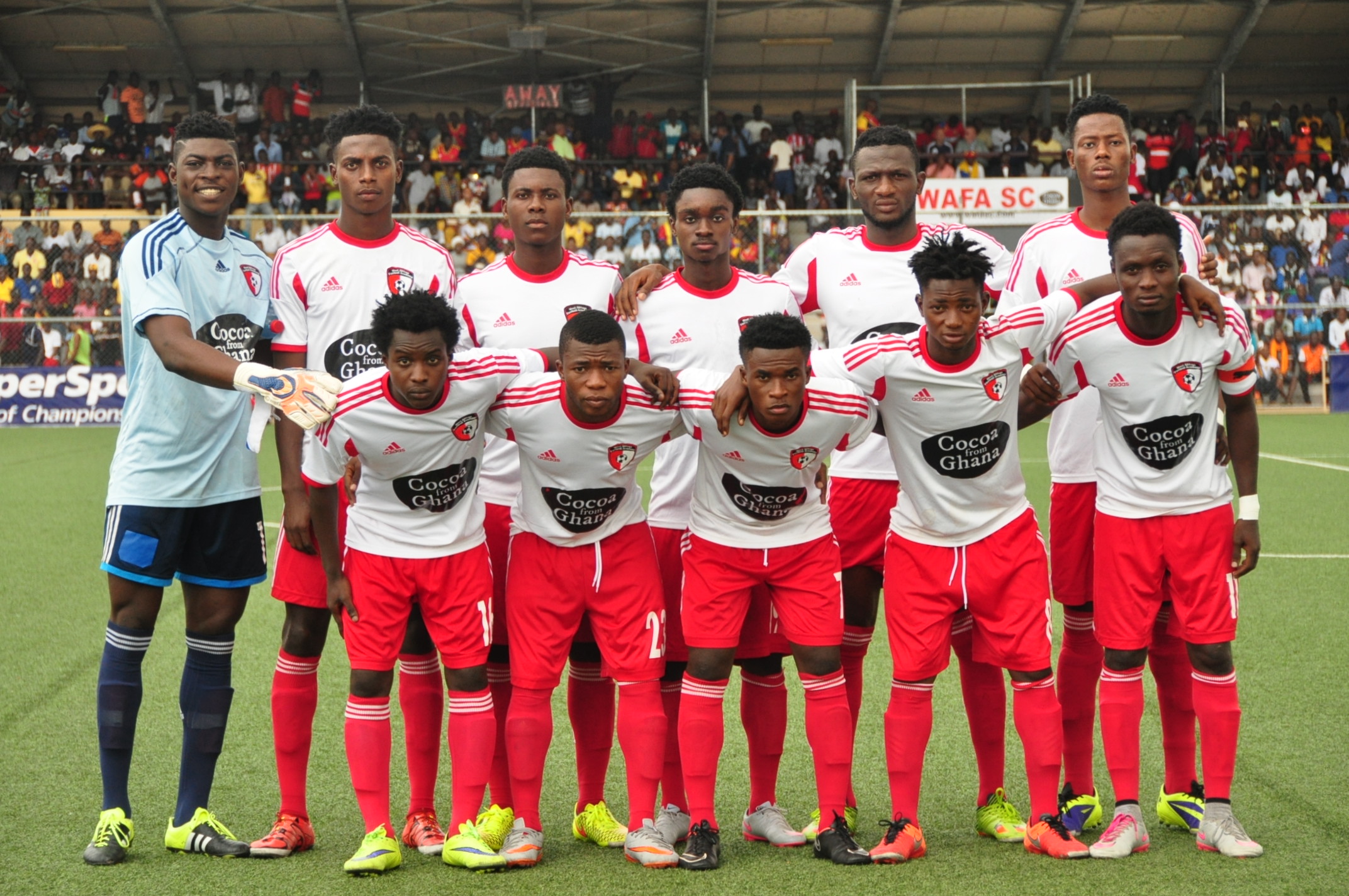 Ghana Premier League side West African Football Academy (WAFA) SC is celebrating its 20th anniversary today, since it was founded on October 23 1999 in Gomoa Fetteh in the Central Region.

The club's official statement reads: "We thank everybody who has made the running  of the Academy possible till today and hoping that this wonderful project will continue for more than 20 years again."

It is currently based in Sogakope Volta Region and it's aimed at developing talented African youth aged between 12-23 years in their own environment and help them get a future, either on the field of play or in the African society. Football, Education and Health care are our most important targets.