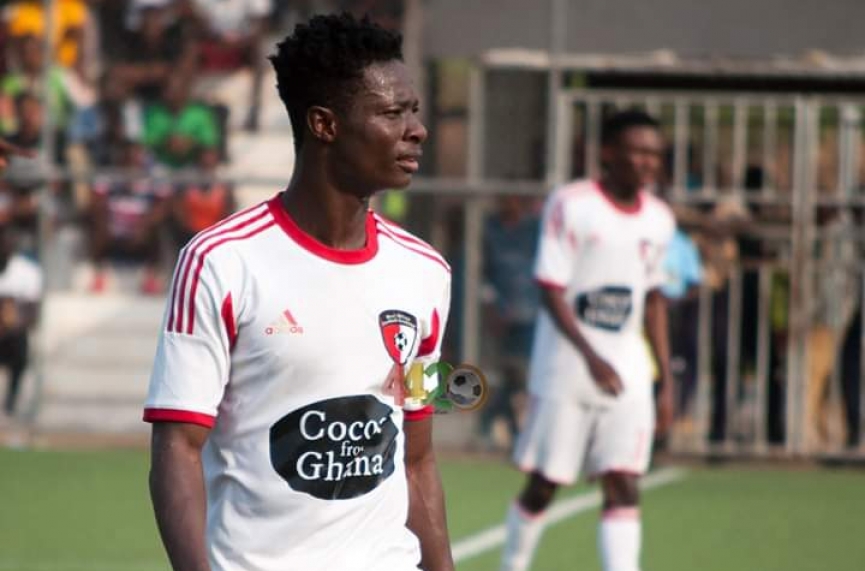 The 19-year-old has been one of the standout players for WAFA in the suspended 2019/20 Ghana Premier League season and was named Man of the Match in their home draw against Hearts of Oak.

He has made 14 league appearances and scoring one goal thus far this term.

His impressive performance has been him linked with a move to several clubs including Asante Kotoko.

"I still have a contract with West African Football Academy but if Kotoko approach me, I'll consider them," Ntim Manu told OTEC FM.

"I'll be happy to join them should they approach me with a better offer."

Meanwhile, the 2019/20 league season has been halted since mid-March due to the coronavirus pandemic.

The President of Ghana, Nana Akuffo Addo recently extended the ban on sporting activities to July 31, however, the FA has set June 30 as the date they decide the future of the league.