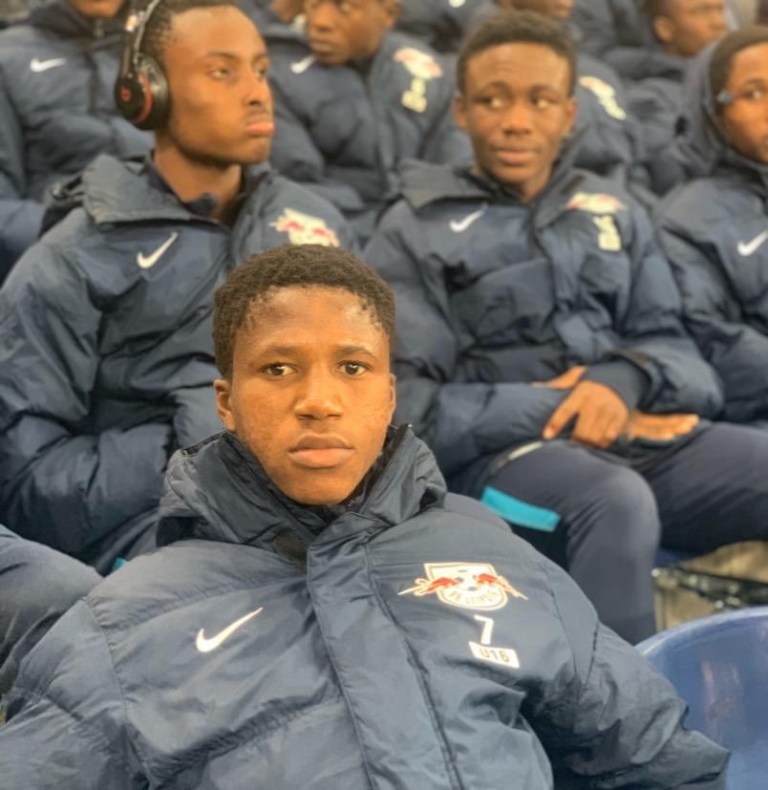 WAFA SC U18’s were in attendance during the UEFA Champions League game between RB Salzburg and Napoli at the Red Bull Arena on Wednesday night.

Majeed Ashimeru, a former graduate of the academy was a second-half substitute for the Austrian side as they suffered a 3-2 at home.

WAFA are presently in Austria for a two-week training and formation programme with RB Salzburg.

The team will also have an opportunity to watch an Austrian Bundesliga match before they return to Ghana on October 29.

Below are some pictures of the Ghanaian side at the Red Bull Arena on Wednesday: 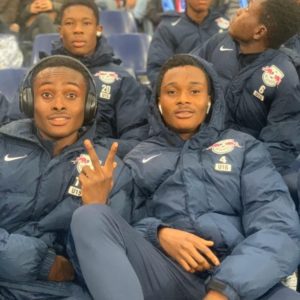 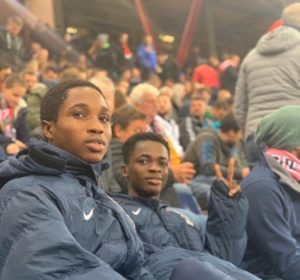 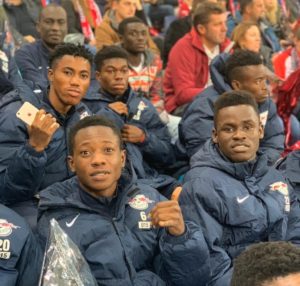