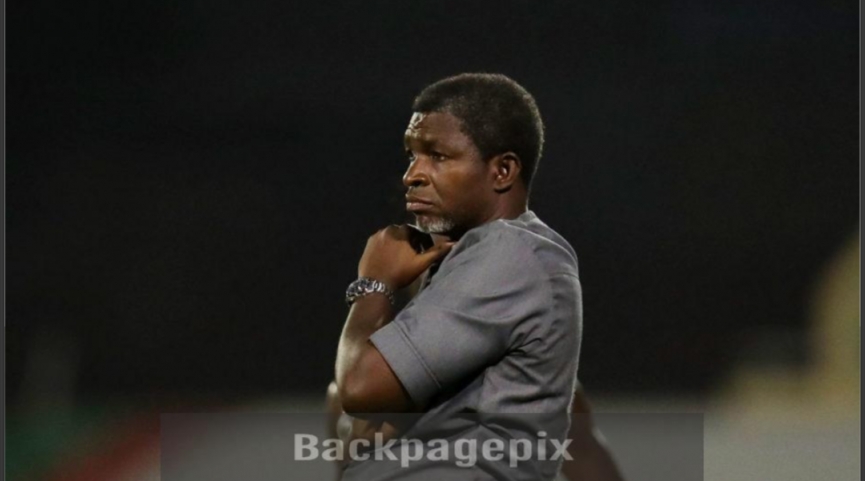 Black Stars B head coach Maxwell Konadu has admitted that Ivory Coast a played a bit better than his team despite advancing to the final of the 2019 WAFU Cup with a 3-1 victory on Tuesday night.

Shafiu Mumuni bagged a hat-trick to send Ghana to the another final of the competition at the Stade Lat Dior in Thies, Senegal.

Speaking in his post-match press conference, the former Asante Kotoko gaffer says he expects much improvement as the team approaches the last game of the tournament.

"The last time we won the competition in 2017, we're left with only one member now.

"We had to assemble a new team which wasn't easy and we didn't start early but we were able to gather ourselves together, put players together to compete in this WAFU tournament so we keep improving from time to time.

"We believe that in the finals, we will play a much better game than we've done in the competition."

"Even though we scored the goals, I think Ivory Coast played a bit better than we did."