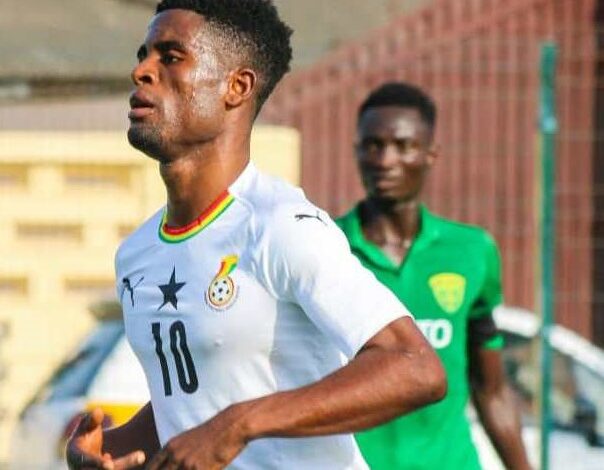 Black Satellites skipper Skipper, Daniel Afriyie is confident his side will win the WAFU B U-20 tournament.

Ghana is making a second appearance at the tournament after a poor showing at the last edition.

The Black Satellites will face Nigeria in their group opener at the Stade de Gaulle in Porto-Novo before taking on Cote D’Ivoire on Saturday December 12 in their last group match.

Afriyie, who spoke to the media on arrival in the Benin capital of Porto-Novo, said the morale in camp was high, reminding his colleagues of their target for coming to the tournament which is to win the trophy.

"We want to re-write the wrongs of our predecessors and return our country to the glory days of 2009 when we won every trophy en-route to lifting the World Cup in Egypt," he said.

"It’s time for the team to give back what the country has given them in terms of preparations.

The Hearts of Oak winger added, "We are here in Benin to do one thing; that is, qualify for next year’s Africa U-20 Cup of Nations in Mauritania and then to the World Cup in Indonesia."

"I want to urge Ghanaians back home to keep supporting us and remember us in their prayers as we battle here."

The two finalists will eventually qualify for the CAF U-20 Championship which serves as a qualifier for the FIFA U-20 World Cup.