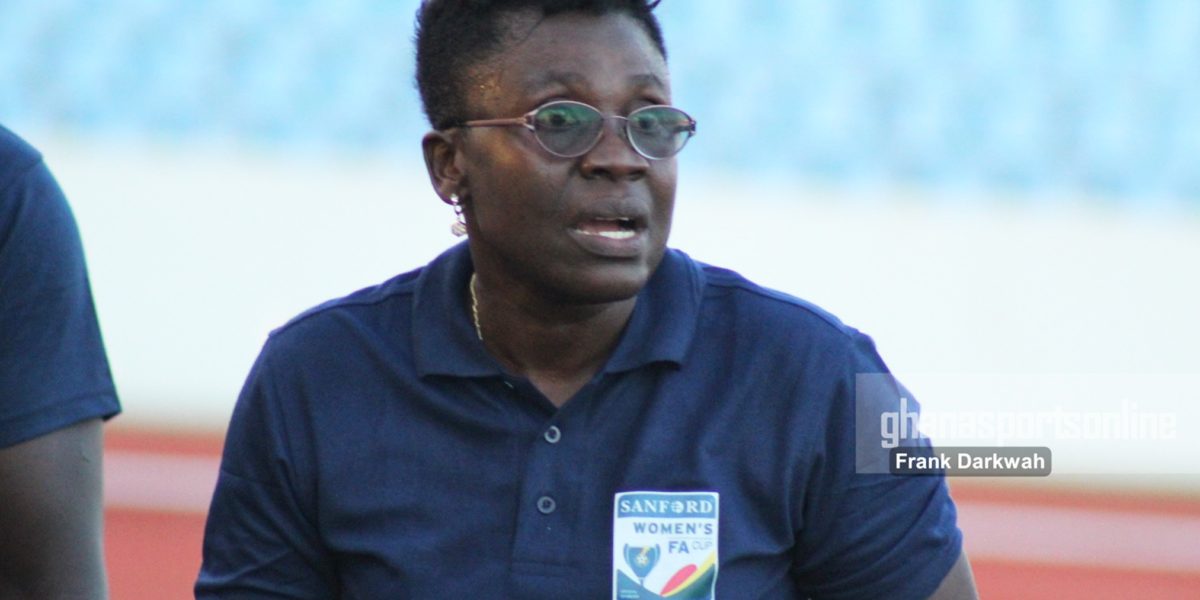 Interim Coach of the Black Queens Mercy Tagoe is confident Ghana can progress to the next stage of the competition despite a 1-0 defeat to Ivory Coast in the opening WAFU Cup of nations match.

The Ivorians beat Ghana courtesy Captain Dominque Thimale's second half goal. The Black Queens created several opportunities and were the better side for most part of the game, however, failed to capitalized on the chances.

Meanwhile, Coach Mercy Quarcoe Tagoe drew positives from the defeat and she is confident going forward in the competition.

“We were the better side on the day, we spoke to the girls before the game, yes the Ivorians were more physical but we were more skillful and good on the ball,” she said after the game.

“I think we could have buried the game in the first half because we had many opportunities. They scored from the only chance that they had.

“This should tell you that we have a lot work to do, we will try and work on our goal scoring before meeting our next opponent."

The Black Queens of Ghana will next face Niger, who lost their opening game to Burkina Faso.

The tournament is the first of it's kind for the Women, and Ghana is poised on winning the competition with hosting the African Women Championship around the corner.