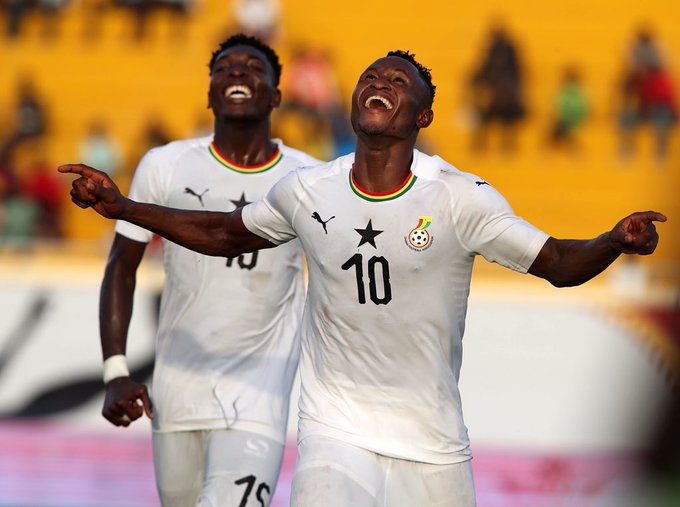 Black Stars B forward Joseph Esso has been awarded man of the match after a splendid performance topped with a goal in the  WAFU 2019 tournament giving Ghana a 1-0 win over the Gambia.

The former Abusua Dwarf striker had the only goal of the match which saw Eric Antwi saving a penalty to gift the defending champions their first three points of the tournament.

The 21-year-old scored 9 goals in 22 appearances for his formal Cape Coast-based club.

Esso had a gloomy beginning with Hearts of Oak when Frank Nuttal, the man responsible for he joining the Phobians, was fired days after. But after a difficult early pre-season, he finally proved to the Hearts faithful glimpses of his brilliance which gained him a call up to Maxwell Konadu's team.