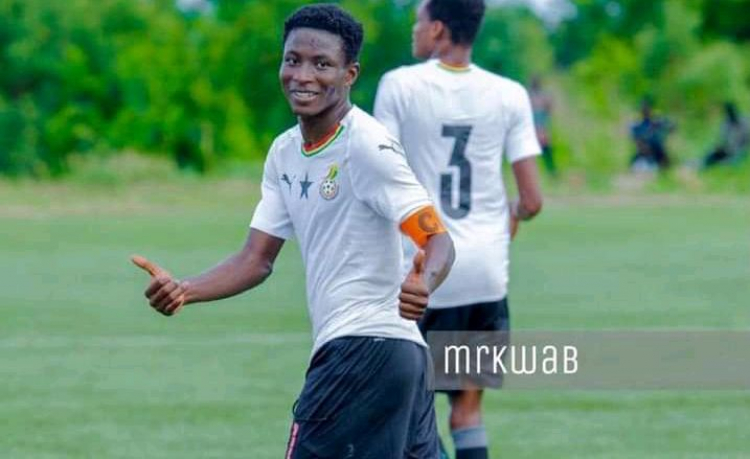 King Faisal winger Zubairu Ibrahim has been named Black Satellites captain ahead of the the 2022 WAFU U-20 Cup of Nations in Niger, according to reports.

Ibrahim takes over the armband from Hearts of Oak goalkeeper, Nana Yeboah who the led the team in the early stages of their preparations.

The 17-year-old scored in almost all the friendly matches Black Satellites played as part of their preparations.

The African Champions have been preparing for their title defence by camping in Prampram since December 2021 - where they played series of friendly matches against Premier, Division One and lower tier sides in the lead up to the competition.

Ghana will begin their campaign against the Flying Eagles of Nigeria on May 8 before taking on the Young Stallions of Burkina Faso on May 14 2022 with the winners and Runners up from the two Groups progressing to the semi finals.

The tournament that is slated for Niamey, from Saturday, May 7 - Friday, May 20, 2022 will serve as qualifiers for the TotalEnergies U-20 Africa Cup of Nations in 2023.

Ghana heads into the tournament as defending champions having come from behind to beat Burkina Faso 2-1 in the 2020 edition in Benin.