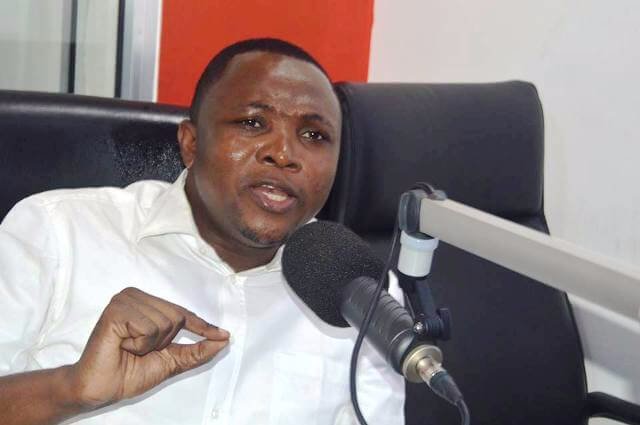 Spokesperson of the Ghana Football Association, Ibrahim Saanie Daara insists the WAFU women's Cup of nations is a good preparatory tournament for the Black Queens as they host the Africa Women Championship later this year.

The Black Queens left Ghana over the weekend for Ivory Coast for the sub-regional competition, where they have been paired with host Ivory Coast, Niger and Burkina Faso in Group A. The WAFU cup of nations will begin on the 14th of February, with the Black Queens opening their campaign against the host on Wednesday.

Following their departure, Spokesperson of the Ghana Football Association Ibrahim Saanie Daara explained the competition will serve as preparations for the national women team ahead of the hosting of the Africa Women's Championship in November this year.

"Ghana will be hosting the Africa Women Cup of Nations in November so he WAFU is part of preparations for the tournament," he told reporters.

"Because, we are hosting the tournament, we aren't involved in qualifiers so the WAFU Competition will serve as qualifiers for us,"

"If we make it to the finals, it means we are playing 5 to 6 games, so if you play 6 games, it means you are prepared. Some play six games in qualifiers, so if we get that, it will help the Coaches in making their selection and identify the strength and weaknesses the team and making corrections ahead of the AWCOM,"

"So I believe, the WAFU Cup of nations will help us a lot so we can host and win the African Women Cup of Nations in Ghana."

The Black Princesses traveled without Captain Elizabeth Addo but the team is marshaled by deadly striker Priscilla Adubea. The Black Queens finished third in the last edition of the Africa Cup of Nations in Cameroon.

Meanwhile, the WAFU competition will start on the 14th of February and end on the 25th.