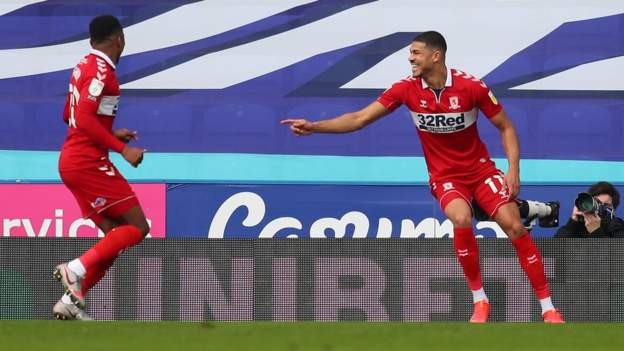 Watford have agreed a deal to sign striker Ashley Fletcher.

Fletcher, whose contract with Middlesbrough recently expired, will join the Hornets on 1 July.

A former Manchester United youth player, Fletcher only scored one league goal last season in an injury-hit campaign, but was Middlesbrough's top scorer the previous season with 13.