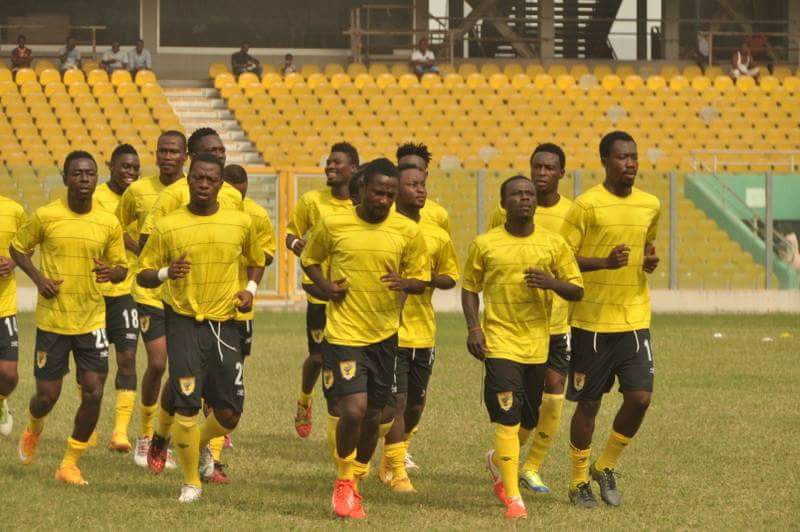 Ashanti Gold CEO, Emmanuel Frimpong, stated that the club are in talks with players whose contracts have already expired about an extension.

In recent days, the contract of four players reached its expiration including that of hitman Shafiu Mumuni who has been linked with a move to Asante Kotoko.

"It is true that some of our players' contracts have expired but we are in talks with most of them for an extension," he told Ashh FM in Kumasi.

"Most of the players have taken their cheques already. Shafiu Mumuni came for his cheque today but It was a previous debt which was to be paid to him."

When asked further about Shafiu, he mentioned that he is not part of the club's plans for next season.

Read more: Shafiu Mumuni not part of the club's plans