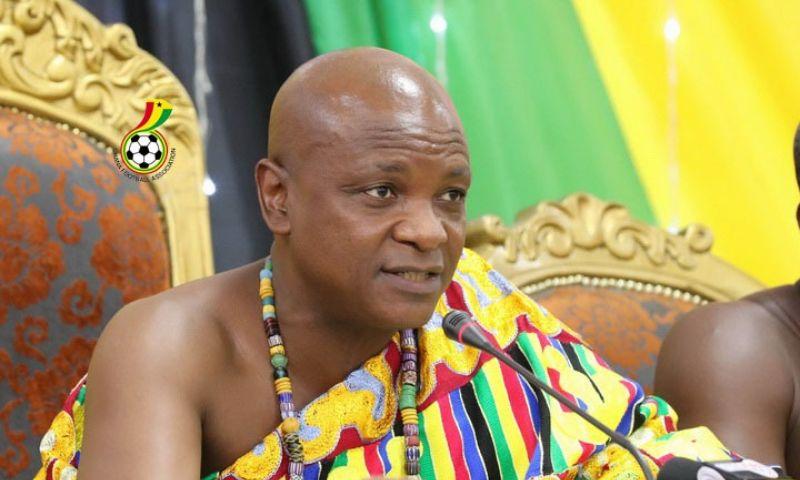 The Phobians have struggled to make a meaningful impact in recent years having gone seasons without a major silverware. The club last won the Ghana Premier League in 2009.

Having being hit with the resignation of a chunk of the technical team members including head coach Kosta Papic, the board of the rainbow boys have appointed former Medeama coach Samuel Boadu to lead the club.

Speaking at his unveiling, the Majority shareholder indicated that they are poised to restore lost glory of the club.

“In the few days the front of this jersey will look different, you will see as a sponsor to Sunon Asogli Power and another company I will not mention yet” he said.

“Again, we are on the forward-match to restore the glory that has been part of this club for many years”