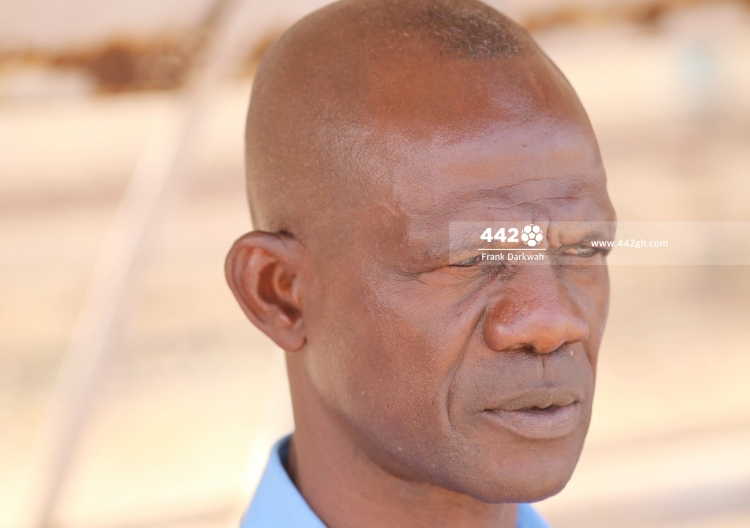 Aduana Stars head coach, Joseph Asare Bediako has reiterated that his side deserves a win against Hearts of Oak.

The Ogya Lads were hosted at the Accra Sports Stadium in the matchday three games on Sunday.

Kofi Kordzie broke the deadlock for the Phobians in the first half of the game.

However, the two times Ghana Premier League champions were awarded a penalty with Bright Adjei stepping up to convert the spot-kick.

After the game, the former Berekum Chelsea gaffer believes his side should’ve won the game, but credited his side for the point.

“Hearts of Oak dominated the first half, although the ball was mostly in their own half," he said.

"We changed the system in the second half, and it was clear that we dominated.

“We should’ve won the game, but we are happy with the point,” he added.

Aduana Stars sit 14th on the league log with 2 points and will host Real Tamale United at the Nana Agyeman Badu Park in the matchday four games.