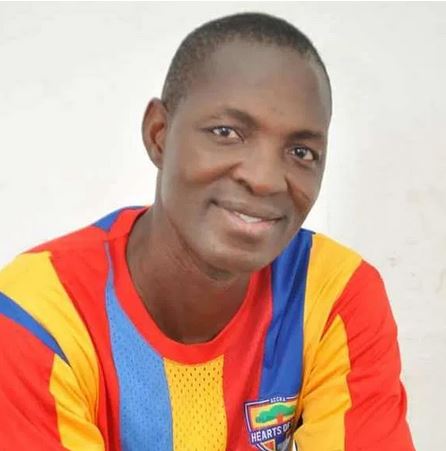 The PRO of the National Chapters Council has revealed that they don't know much about the Pobiman project which is about to commence after an agreement was reached between the Accra based club and local contractor K. A. Estate Limited.

“Hearts Supporters are in the dark about the Pobiman project, information given us as NCC is scanty,”

“Initially we were told Ecobank was helping us finance the project but we now hearing GT Bank,”

“As supporters, we need to know how much is being invested into the project because eventually, the club has to repay,” he added.