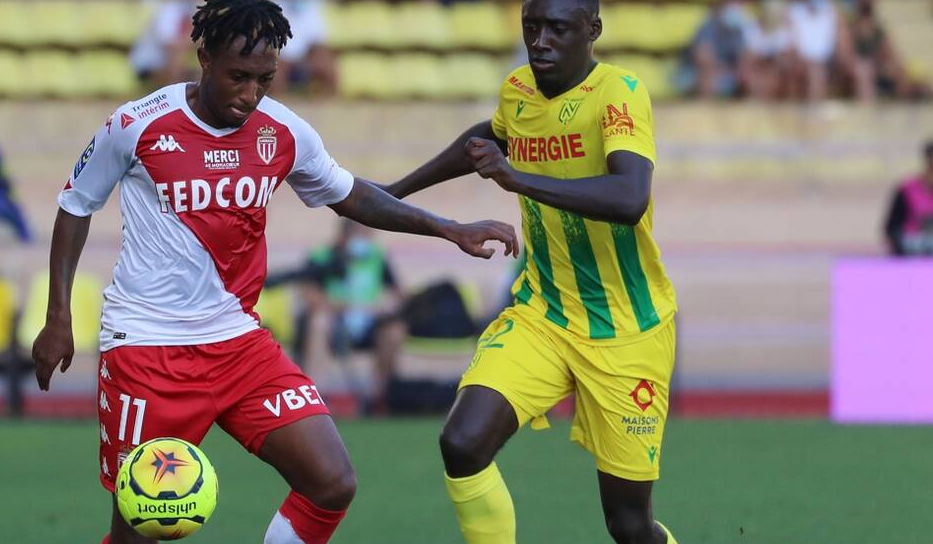 FC Nantes defender Dennis Appiah has indicated that the team started its game against AS Monaco very badly and that resulted in the defeat at the end of the 90 minutes.

The full-back was in action for the Canaries on Sunday when they visited the Stade Louis II on Matchday 3 of the recently started French Ligue 1 season.

At the end of the pulsating encounter that ensued between the two teams, Monaco emerged as 2-1 victors to ensure FC Nantes returned home empty-handed.

Speaking in a post-match interview, Dennis Appiah has revealed how his team lost.

“We entered the game badly. They got in better than us anyway. We didn't put them under enough pressure when they had the ball”, the French-defender who is of Ghanaian descent said.

He continued, “We didn't get it high enough. They are too easily taken out of the laundry that we have tried to establish. They managed to put Fabregas in an armchair.

“When not attacked, even at 40m, he is able to feed all the players he sees, all the right calls. And as before, there is quality. So it was complicated”.