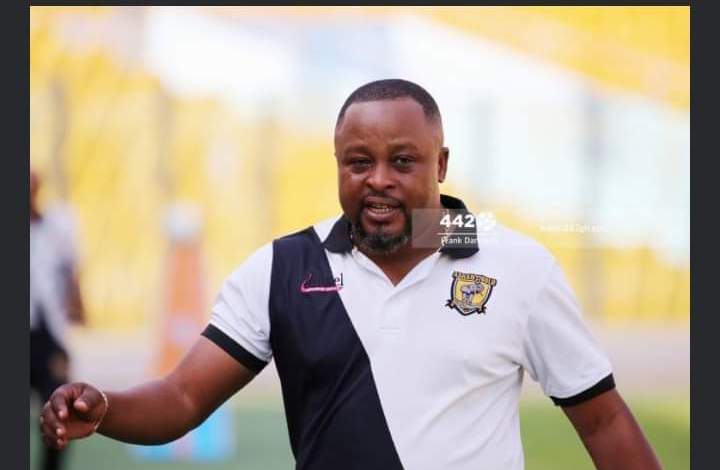 The Miners suffered a 1-0 defeat to the Porcupine Warriors in the matchday 28 games at the Obuasi Len Clay Stadium on Sunday.

Playmaker Fabio Gama headed home a cross on the 22nd minute to seal the three points for the Reds.

After the game, Duah says his side failed to take the chances.

“We played all the football but we didn’t take our chances," he said after the game.

“I think it’s hard luck because we didn’t play badly.

“On Sunday we are playing a home game and we will try to win.” Thomas Duah said.

The Miners remain in mid-table with 34 points seated 10th from 28 matches.