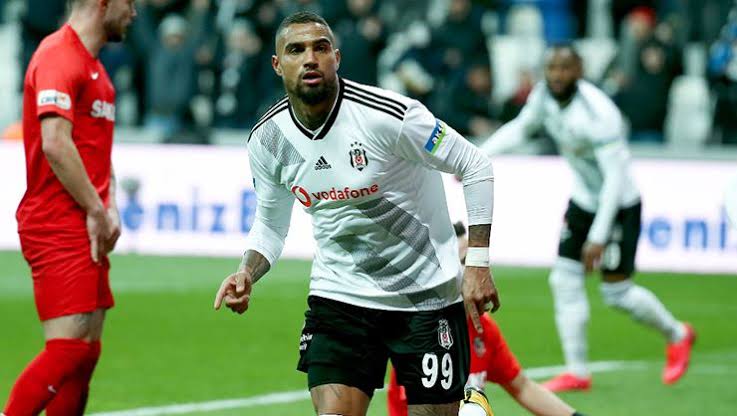 The new signing of Turkish giants Beşiktaş has revealed that the process of the deal started long before everything was agreed.

The Ghanaian forward made the switch to Beşiktaş from Fiorentina after playing just six months in the Italian-based club.

He revealed that the deal was already in motion two years ago.

“To be honest, we have been meeting with Beşiktaş for two years. I always see it as a priority to Turkey and Beşiktaş and I wanted to come here”.

“I had many Turkish friends around me in Berlin. I had many friends from Beşiktaş where I grew up. And as soon as the news came out, they texted me and said, "You're finally going home", he told the club in his first interview.

Kevin has featured for many established clubs in Europe including Barcelona, Tottenham and AC Milan and has stated that his new club has a number of quality players.

“So far, everything is positive. You know, I played in many different clubs from all over the world. When I compare it to clubs like Barcelona and Milan, I can easily say this. The team is also really great, I think there are many quality players”.