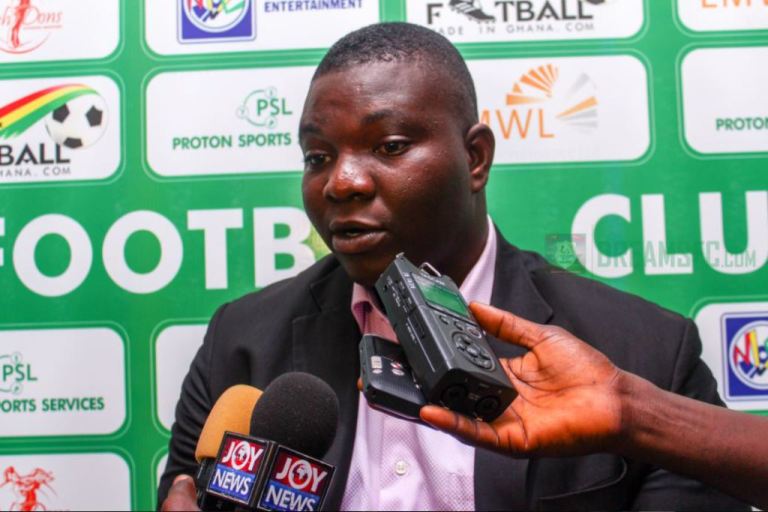 Ameenu Shardow, the Administrative Manager of Dreams FC, surprisingly made it public that the club has not been giving its players wages during the COVID-19 period.

A number of clubs in the Ghana Premier League were affected by the pandemic with some even suggesting pay cuts to players during the suspension and eventual cancellation of the competition.

Shardow, in his interview on Joy FM, stated that the club's lack of cash affected the pockets of the players heavily.

"We had a discussion [with the players] about it. One big thing about Dreams FC is that we operate the club on a corporate line but as a family. When we are happy and we have the resources, everybody enjoys and they know it. We are vey open with that.”

“Where there are difficulties also, people are aware. In fact the people [players] were drawn towards the difficulties and were trying to find solutions to make the club stay afloat so for us and I’m sure it cuts across many clubs, even the superpowers. In fact, we are still in this period. We are now trying to come out of a very testing period.”

He added that the situation has taught his club a valuable lesson.

“But it also taught us a lot of lessons as a club that we can’t continue to operate this way. We have to operate in such a way that [we prepare for] future occurrences. It has really changed the way we see our business going forward.”