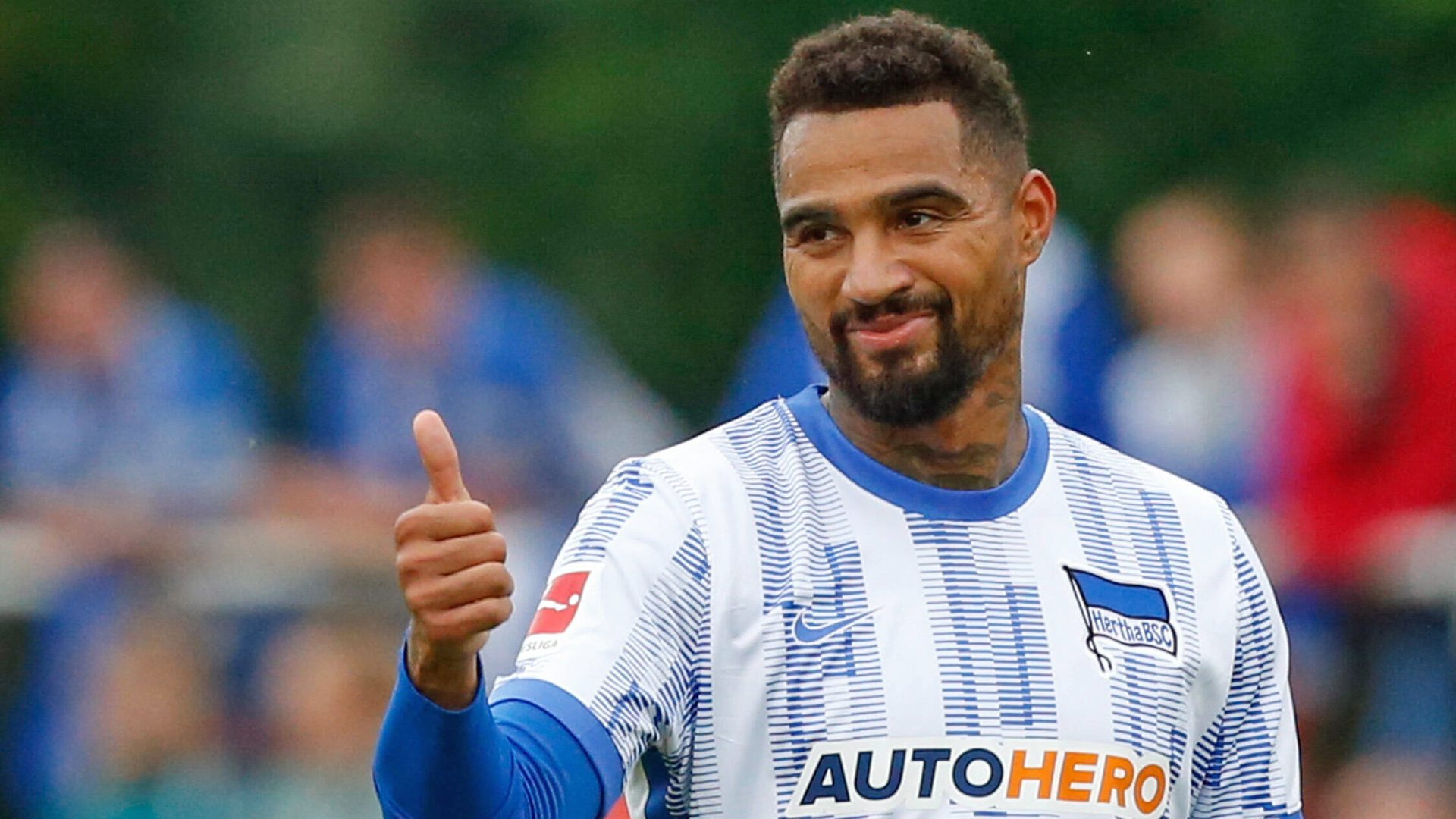 Ghana midfielder Kevin Prince-Boateng has urged Hertha Berlin to show they are the biggest club in Berlin as they look to climb the Bundesliga table.

Hertha are 13th on the league standings with 13 points from 11 games played so far this season.

The Old Lady will face Union Berlin in Saturday's derby.

"We need to be ready for that battle, to go into every conflict and win that little one percent, which will change the game," he told international media Wednesday.

German entrepreneur Lars Windhorst has pumped millions of euros into Hertha, but still without much reward.

"We've so much work to do, we have to show we are the biggest club in Berlin, which we are all dreaming of," said Boateng.

Prince-Boateng is in the twilight of a career which has seen him play across Europe, including for AC Milan and Tottenham, as well as a brief loan spell at Barcelona.

He rejoined Hertha on a free transfer in June from second-tier Italian club Monza, but has so far made just four league starts and is yet to play a full 90 minutes.