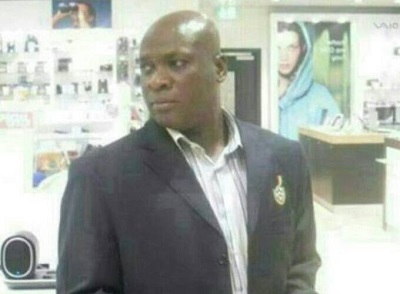 Chief Executive Officer of Bechem United, Kingsley Osei Bonsu popularly known as Lord Zico has debunked claims that they fielded an unqualified player in their match-day 30 encounter against Great Olympics in the 2016/17 Ghana Premier League (GPL).

Accra Great Olympics placed a court injunction to the commencement of the 2017/18 GPL on Monday, February 5 at 16:10GMT after Disciplinary Body of the FA failed to pass a verdict on a case filed against Bechem United having passed through all the legal ranks of the Ghana Football Association (GFA).

But the seasoned football administrator believes, the current happenings represents a ploy by some people to create problems for the GFA.

“We’re disappointed with the current happenings with regards to the injunction place to the commencement of the league because we were fully prepared,” he told Asempa FM.

“I am disappointed in the system because we have some teams who know that, what they are clearly doing is wrong but will try all possible means to create problems for the GFA,

“But let me state categorically that, we never used an unqualified player. After playing Great Olympics, they made a various protest against us which they all lost at the Disciplinary Committee as well as the Appeal Committee and after the verdict, Great Olympics even conceded defeat and were seeking for a reprieve in their allocated fine