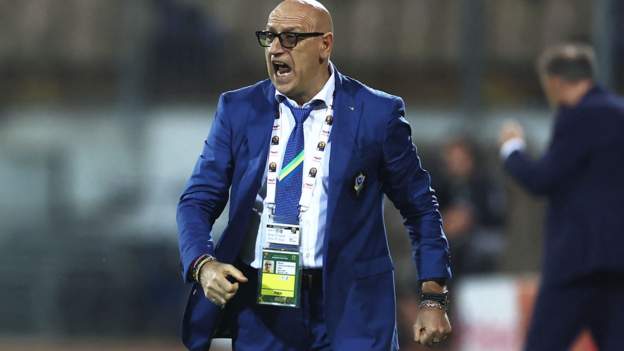 The Panthers players were criticised after a 1-1 draw against the Black Stars when they scored from a throw-in where they were expected to give the ball to Ghana over fair play.

Amid the conversation on whether fair play is optional or not, Coach Patrice Neveu says his side scored a good goal and he has no problems with it.

“I think the equaliser was totally logical for this match and we don't need to kick up a huge fuss," the French tactician said after the draw with Ghana.

He continued, “I am the national coach and so I have to take responsibility but football is a game with rules."

On Tuesday, Gabon will take on Morocco in the final Group C game of the 2021 TotalEnergies Africa Cup of Nations (AFCON) tournament.

Simultaneously, Ghana will be up against Comoros to wrap up the Group.