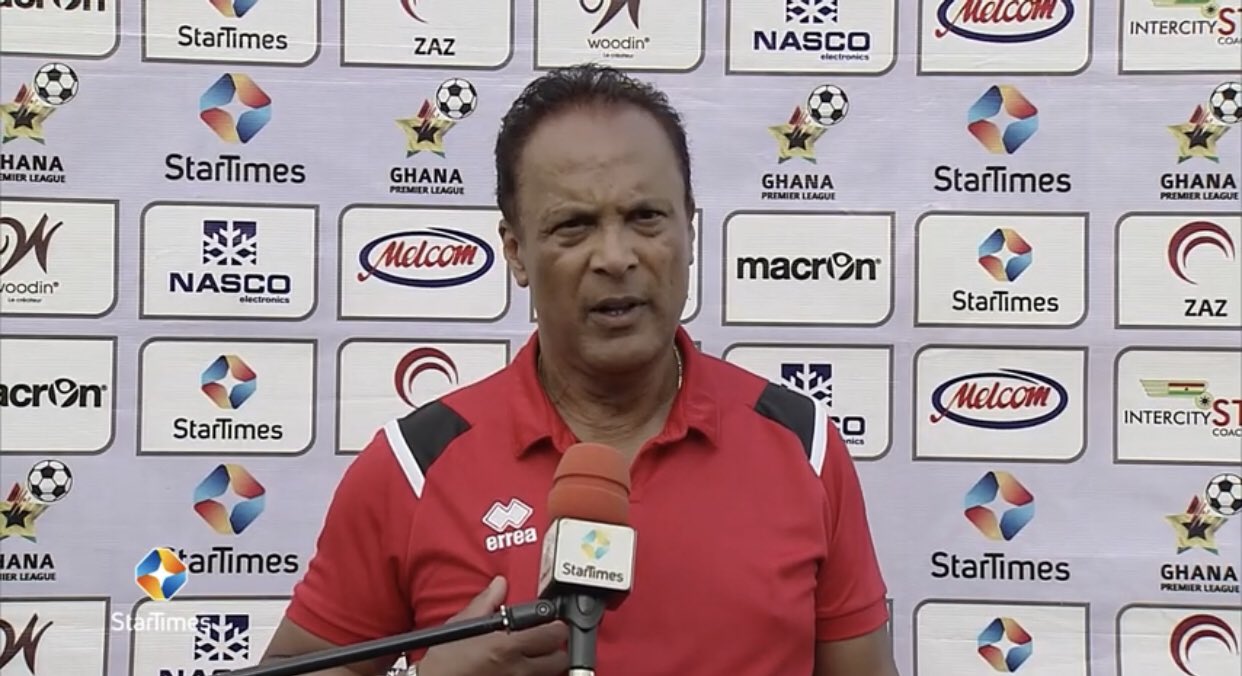 Asante Kotoko head coach, Mariano Barreto has said his side were not at their best stressing that they were nervous against King Faisal.

The Porcupine Warriors shared spoils with the 'Ishala Boys' in the matchday 32 games at the Obuasi Len Clay Stadium over the weekend.

Zubairu Ibrahim shot King Faisal in front in the 15th minute before Francis Andy Kumi scored on the 84th minute for the Reds.

After the game, the Portuguese manager said they failed to recover from their defeat against Hearts of Oak adding that they were nervous against King Faisal.

“After the match, we have to recognize that we didn’t recover," he said.

“So we felt very hard the game we lost against Hearts of Oak and some of the players today were so much affected for that and we didn’t play well, we have to recognize it.

“King Faisal scored a goal, never can happen and after that, we have to run against the results.

“We didn’t do anything special to change the game because we were so much nervous,” Baretto added.

Asante Kotoko are second on the 2020/21 Ghana Premier League table with 57 points.