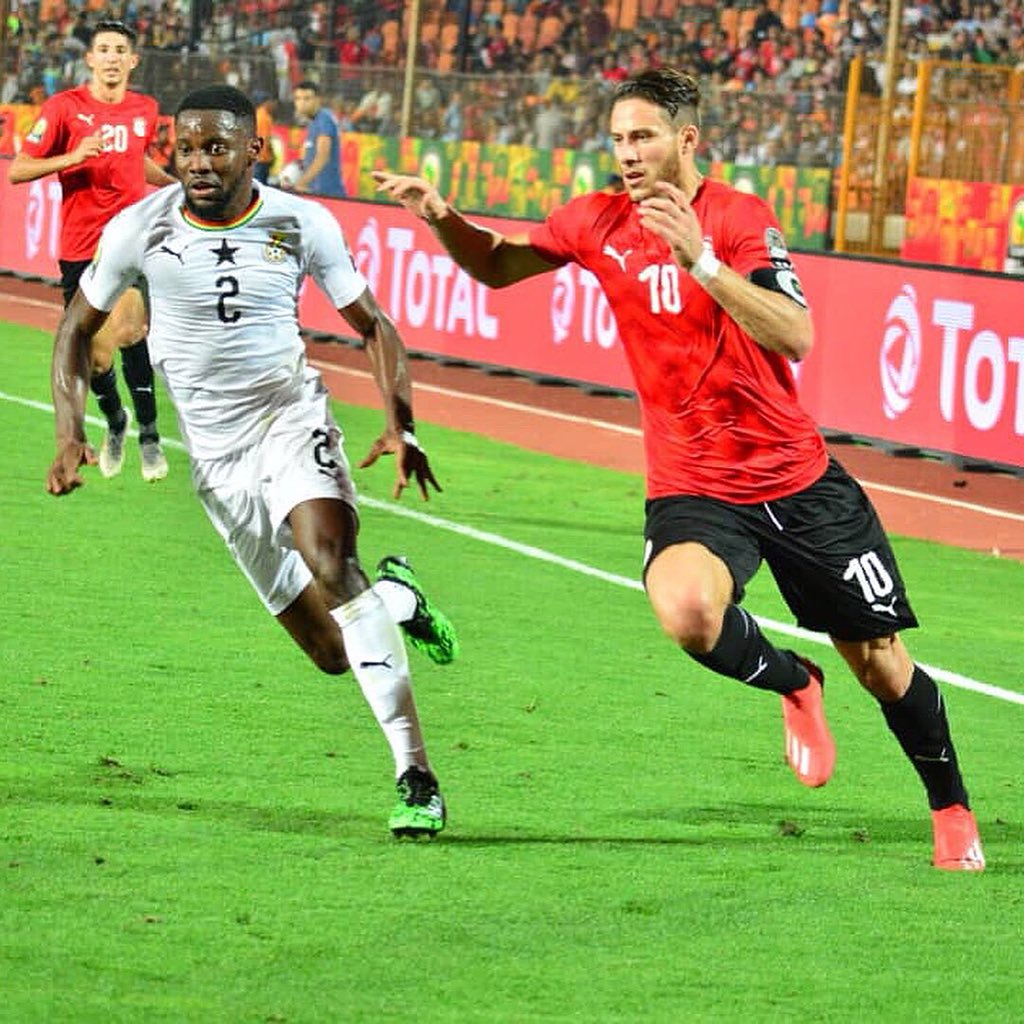 From that point onward, Sobhi gave Kingsley Fobi a very terrible time on the right flank of the attack of the Pharaohs.

The Ghanaian right-back was a complete mismatch to the skills and intelligence of Sobhi, most of the attacks mounted by Egypt came from his end of the pitch.