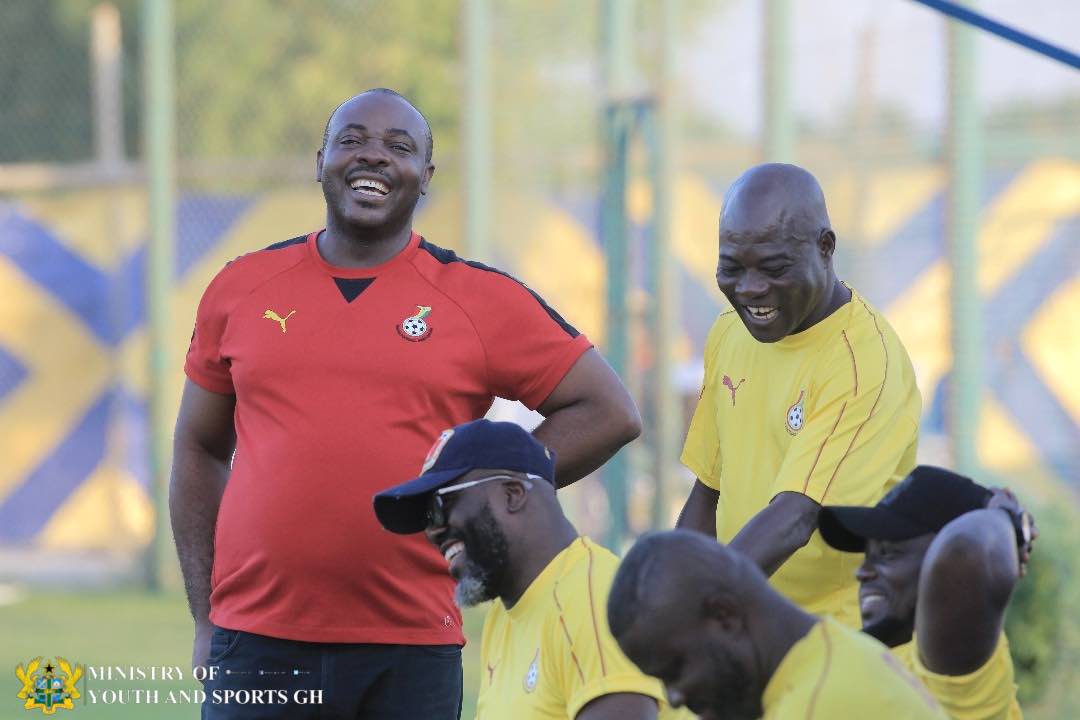 Youth and Sports Minister, Isaac Asiamah has assured that that th Ministry will pay the salary arrears of former coach, Kwesi Appiah.

Appiah, 60, parted ways with the Ghana Football Association (GFA) on December 31 after the FA failed to renew his contract.

After six months of his exit, his five months salary is yet to be cleared.

The former Al Khartoum manager has threatened to drag the FA to the FIFA should they fail to pay his arrears.

However, the country's football governing body reiterated that they are not responsible to pay Appiah's salary arrears.

But in the latest media briefing on the Covid-19 update, the Sports Minister said it unfortunate how Kwesi Appiah left looking at his services he has rendered to the country.

He further assured that his five months salary arrears will surely be paid.

"Coach Kwesi Appiah has done a lot for mother Ghana and I have huge respect for that gentleman and I have nothing against him.

"We [Sports Ministry] through the FA gave him an appointment and we fully supported him in all the assignment he took.

"I gave him the full support when the President insisted on that.

"We gave him a two contract and we fully paid him but the contract extension is only the problem and it is not because we are disrespecting the gentleman and uncared about him. Not at all.

"We care and we are concern about Kwesi Appiah. We give him that respect as a Ghanaian.

"When I became a Minister, we owed Avram Grant at that time but we were able to resolve the issue and pay him so I can assure the nation that we shall pay Kwesi Appiah all his salary arrears.

"We love him as a Ghanaian. He is one of our own and we can never do anything against him.

"He has done a lot for mother Ghana and that is why we call him 'Mayele'. We respect him because he is a gentleman," he added.