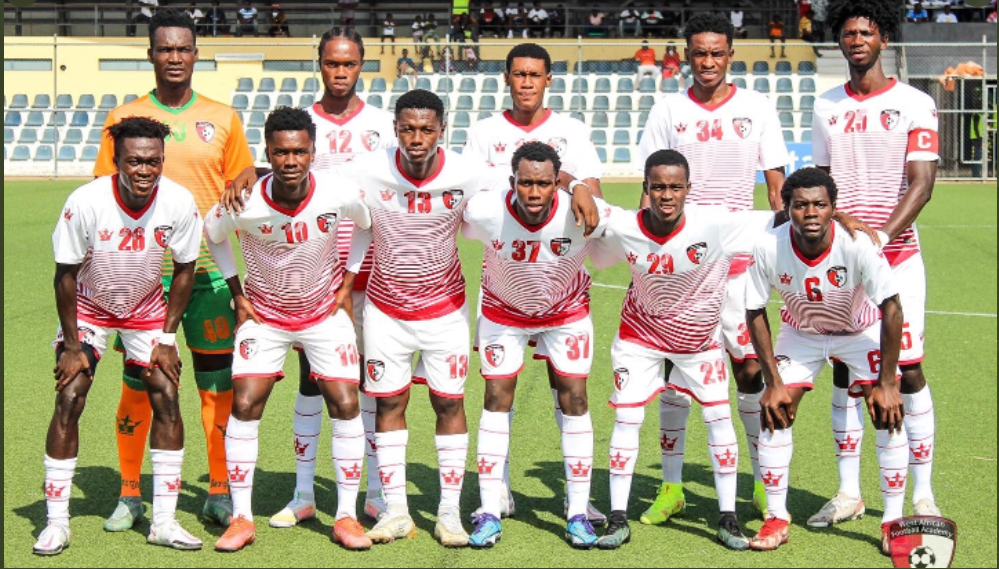 Operations Director for WAFA, George Ofosuhene has highlighted the importance of their game against Asante Kotoko.

The Academy Boys will host the Porcupine Warriors in the matchday 27 games at the Red Bull Arena in Sogakope.

WAFA who sit on the 17th on the league log with 26 points will be hoping to deepen the woes of the Reds.

Kotoko have suffered two straight defeats against RTU and Legon Cities but still, sit top of the log with 52 points.

However, Ofosuhene speaking in an interview ahead of the game reiterated that they are bent on hurting Asante Kotoko.

According to him, they are approaching the game like a wounded lion as they fight to maintain the Premier League status.

"We're approaching this destiny game with all seriousness because we are more wounded than Asante Kotoko so we are going to fight all out for the three points," he told Kumasi-based Oyerepa FM.

Kick-off for the much-anticipated game is scheduled at 15:00GMT later today.