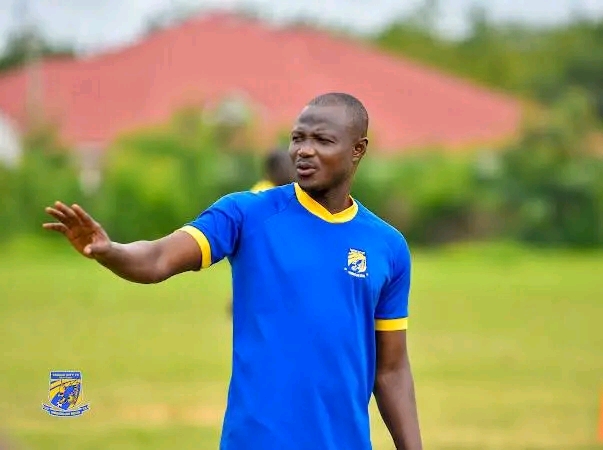 Hamza Mohammed, assistant coach for Ghana Premier League side Tamale City has stated that the club will use the short break for the World Cup to reorganize the squad.

Tamale City has struggled to win games in their first season in the Ghana Premier League. The Tamale-based club is currently 17th on the league table with three points after six games.

"Very disappointing performance, We prepared throughout the week for this match to get our first win,” he said after the game.

“1 mins 35seconds made the difference. The boys lost concentration at the end of the game,”

”We lack experience, most of the boys just came from the 1st division and their first time playing the Premier league” he added.

"We will use the World Cup break, to reorganize ourself and we need to psychic the boys,”

“The players don’t have problems with their salaries," he ended.