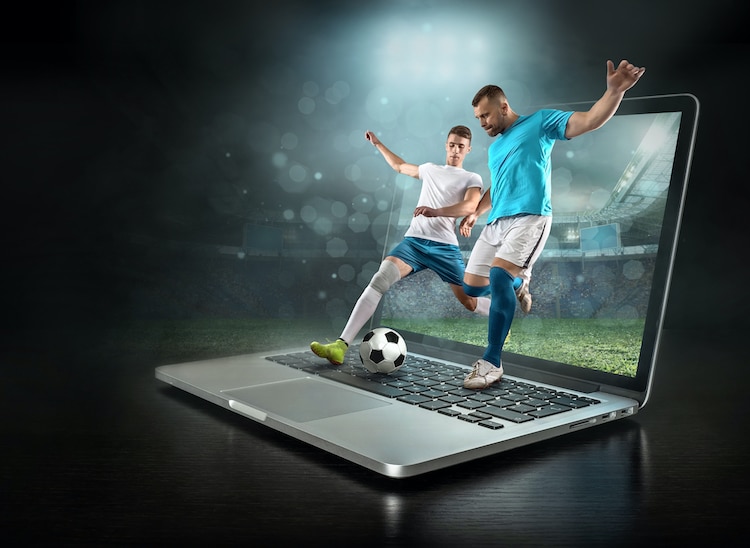 Have you heard about virtual sports? This is a new way to enjoy sports, and also another modern way that you can bet on sports--without the need for a real-life sports game.

Virtual sports had been a thing for quite some time now, but it only gained a huge rise in popularity recently due to the act that more people were introduced to it following the lockdowns and quarantine periods that forced people to stay at home.

Meanwhile, here is a short overview of what virtual sports are, and what we can expect from it in the future.

A short history of virtual sports

The origin of virtual sports can be traced back to 1961 when a man named John Burgeson coded a fantasy baseball game in an old IBM 1620 computer. Burgeson coded that game, and it ended up as a baseball game that has an automated feature. Two teams are pit against each other, and they play automatically, based on pre-programmed statistics and skills. The results, however, are all randomized.

Back then, the file for the said game was only at 20KB. It became the first recognized virtual sports game and even, quite possibly, one of the earliest concepts of automated randomization or the algorithm that we know today as the random number generator or RNG.

Of course, still, thanks to modern technology, betting on virtual sports through apps and sites had become available, too. What makes it even better is that games are played way more quickly than a real-life sport and games are played 24/7 non-stop, which means you can bet on more games and you can bet anytime that you want to.

Throughout the years, the concept of virtual sports, which was simply a means of automating sports games back then, grew and spun off to other means and modem as well. In arcade games, you can see horse races that you can virtually bet on. Even though it was not for real money and simply just a game of fun, the concept is still the same--a computer-based fantasy game depicting real-life sports.

Now, online sportsbooks are riding on the rising trend of offering virtual sports. It was already a part of the roster for some bookies. However, due to the recent cancellations of sporting events where there were no games played for several months, more people have discovered virtual sports and more people discovered that there is an alternative way to bet on sports even if there are no real-life games played at the moment.

Thanks to technology, things like virtual sports became a reality. However, technology does not stop there. It keeps on growing and getting more advanced. What could be the new advancements and innovations technology can bring not only to the world of gaming as well as sports and in sports betting? One can only guess, and everyone’s guess is as good as the others.