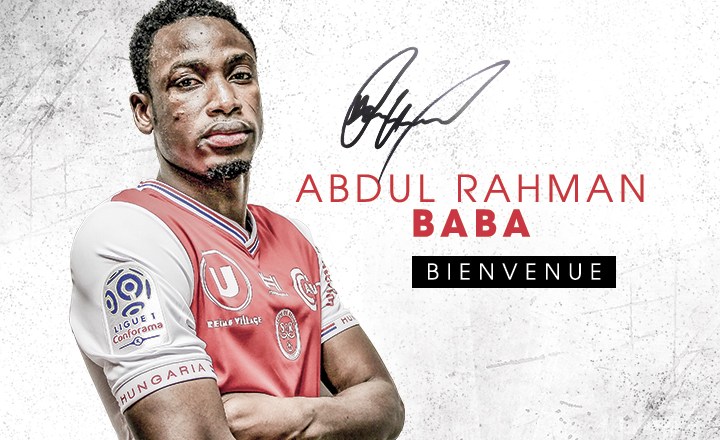 Not long ago Abdul Baba Rahman was considered as the hottest young talent when it came to the left back position.

His services were in high demand and Chelsea considered themselves lucky to win the fight for his signature. They paid a reported fee of £22 million, which made him one of the most expensive purchases in the 2015 summer transfer window.

However, the full back didn't live up to his potential and after a series of injuries and poor performances, he lost his place in the Chelsea side once Conte was appointed as manager.

From then on it was rough sailing for the talented Ghanaian who must have felt like he was playing a game of roulette with injuries. The rupture to his cruciate ligament which he suffered while playing for Ghana at the Africa Cup of Nations against Uganda was particularly serious and could have left him crippled for life. He would have been happier to play here that game of roulette, but luck has not been on his side and he made only a handful of appearances after that injury back in early 2017.

Record-Breaking Numbers But it was not always like that. When Baba Rahman transferred to Germany early in his career to play for Greuter Furth and then Augsburg, many saw that raw potential in his game. In his second season he had sensational numbers while playing on the left flank for Augsburg, a team that, much like Baba, was surprising everyone with their performances.

Augsburg had their highest ever Bundesliga finish that year and managed to climb all the way to 5th spot. Most of the credit for those superb performances was laid on Baba Rahman's doorstep.

That season, Rahman was making scintillating runs down the left flank and was a constant danger with his pinpoint crosses. In addition to that, Baba also pitched in with a terrific successful tackle rate of 83%, one of the highest in the Bundesliga. Out of the 108 tackles he attempted he won an amazing 90. When you add the 83 interceptions and overall quality aerial play for a full back, you could see why so many people got so excited about Baba's future.

Can He Recapture His Early Career Promise? Those numbers may not have been replicated in resulting seasons with Chelsea and Schalke 04, but it is clear that the potential is still there for Abdul Baba Rahman.

He is still relatively young and if he avoids injuries and looks after his body, he can hope for at least 10 years of top quality football. However, for that to become a reality, the Ghanaian international will have to work his socks off to get to his previous levels.

He has already spoken about his intentions to become the best left back in the world, so he is not lacking ambition, that's for sure. All he has to do now is work hard, something that he has already promised to do and then hope that that game of roulette with injuries will finally favour him.