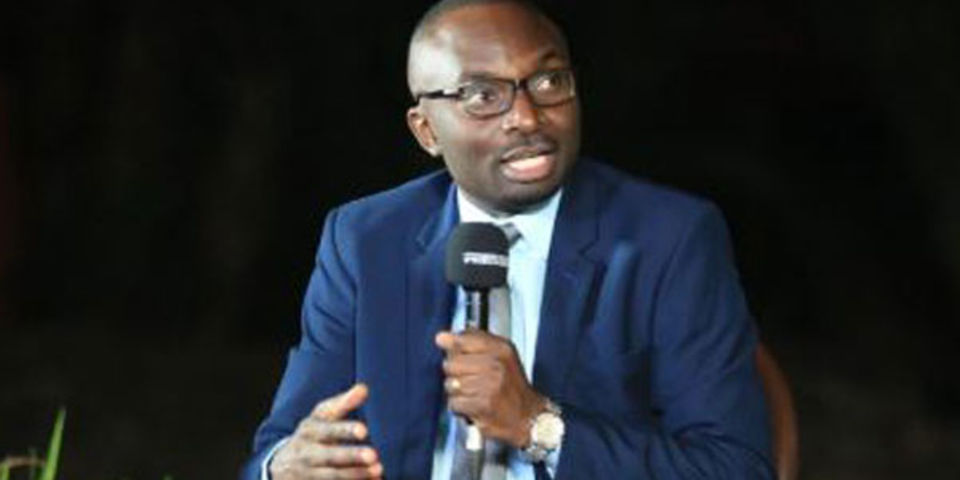 As far as Africa Cup of Nations (Afcon) qualifying campaigns go, the ones for Gabon 2017 and Egypt 2019 take some beating.

Well, that’s if you happen to be a Cranes fan born after Idi Amin’s government fell. In the book of such a fan, other campaigns are worthy of mention only as an afterthought. Uganda not only raked an unprecedented 13 points in 2016 and 2018, but actually managed to reach the promised land.

It’s a shame that qualifying campaigns for Ghana 2008 and Gabon/Equatorial Guinea 2012 are deemed as those where the Cranes performed respectably rather than astonishingly. On the contrary, Uganda did more than just avoid running into farcical problems; not least because as many as 11 points were stitched together in both campaigns.

In the 2008 Afcon qualifying campaign, David Obua ended as a joint top goalscorer on the back of a sensational hat-trick bagged during the final match-day. That treble looked to have done more than just secure a 3-1 win over Niger. Or at least that’s what Cranes fans hoped! They shimmered and throbbed with emotion, desperate that the victory draws Uganda back from the brink.

Unfortunately for them, Benin and South Africa did just about enough to beat Uganda to the last backdoor berths to Ghana 2008. And just like that, things ended – as they so often used to back then – on a distressful note. Lost to the fog of history is the fact that the Cranes beat Nigeria’s Super Eagles on home soil, having previously seen a deserved equaliser chalked off during the away fixture in the wooded savanna of Abeokuta.

No one remembers the team that finished second. Except an expanded Afcon finals has turned that age-old adage on its head. The Cranes were recently pooled in Group F of the 2023 Afcon qualifiers. Keeping them company in the group are Algeria, Niger and Tanzania.

There is something contrived and even a bit preposterous about it all, but one of your columnist’s colleagues has regardless tried to sell it with conviction that Group F is not bad. The draw could have been worse, he added, with a straight face.

With the top two sides assured of a ticket to Ivory Coast 2023, the Cranes could yet run an estimable campaign. The smart money, though, has unsurprisingly installed Algeria as runaway favourites.

The Desert Foxes are widely expected to absolutely blow the rest of Group F’s cast out of the water with showstopper performances. But if the Cranes perform anywhere near what was mustered in 2008 – certainly by pinching four points off Niger – then they should be fine.

Successfully taking on a football Goliath – as they did with Nigeria in the 2008 Afcon qualifying campaign – will doubtless put a cherry on the cake. But to pull off what many consider poignantly unattainable, Cranes coach Milutin ‘Micho’ Sredojević will have to roll back the years. The beady-eyed concentration that most fully unleashes his intensity and charisma will particularly come in handy.

If the Serb is to end up celebrating his unselfconscious resourcefulness and toughness, he will need his team to score more goals than it has previously done. Put simply, it needs someone with the predatory skills Obua displayed in the 2008 Afcon qualifying campaign.

The Cranes’ recent trip to Eastern Europe saw Faruku Miya and Emma Okwi produce flashes of the goal-scoring form that made them darlings of Ugandan football fans. While they will be central to Micho’s plans, Cranes fans would do well not counting their chickens.