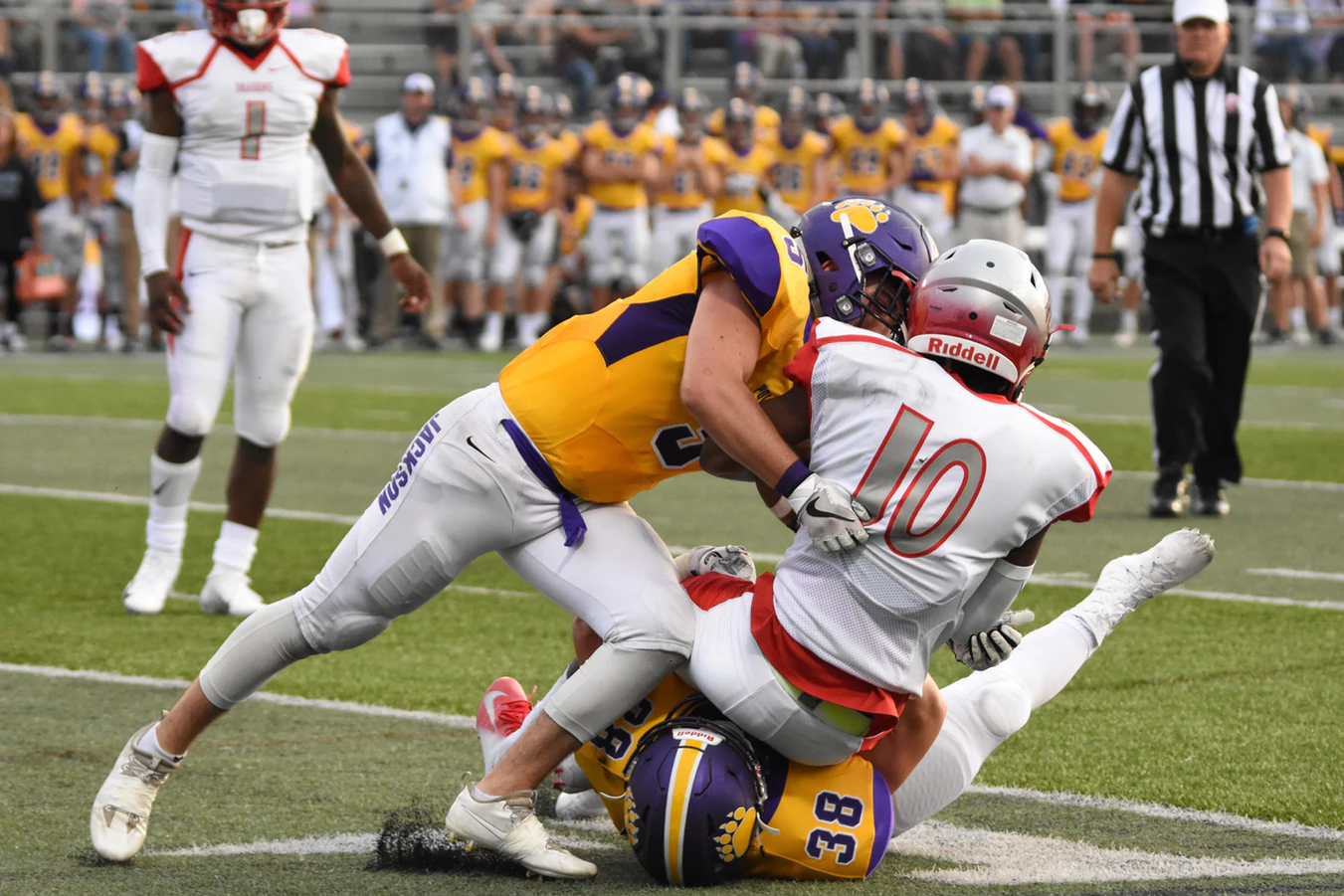 The Premier League has gained popularity with international audiences as the season draws near to the exciting and much-anticipated title match. The title race itself proved to be just as exciting as teams were evenly distributed and matches were effectively covered by broadcasting services. UK audiences are all pumped up as they root for their favorite teams. The 2018-2019 Premier League saw an increase in audience demographics and TV viewership due to the impressive and remarkable performances of different teams, especially the champions, Manchester City. Now that excitement is brewing for the 2019-2020 season, are we expecting a rise in TV viewing figures?

Audiences and viewers alike would agree to the more exciting matches and the emerging teams to watch out for. Of course, the established teams, the best contenders and former champion intensify the anticipation of the viewers. Last season’s champion, Manchester City continues to be the favorite for this season, while other fans have high hopes for the rival, Liverpool, and for promising teams like Manchester United, Arsenal, Chelsea, Everton, Leicester City, Tottenham and Wolverhampton. Another factor is the unexpected fixtures that pit teams at different venues and have matchups that are different from the usual. Football fans at home are now even more excited to see televised football fixtures today or in the future dates as the 2019-2020 season begins. This is particularly exciting for UK viewers and fans as they can see games that may be held near or within their cities.

Growing global interest in the league

It’s not only the UK viewers that are continuing to grow in numbers, fans all over the world are also getting into the hype created by the exciting games of the Premier League. Several countries provided very high audience rates for individual matches, especially the 2018-2019 season. Some examples include the record-high viewership from India of the Liverpool versus Manchester United match. The same trend was seen in South Korea when the viewers watched the Tottenham Hotspur and Wolverhampton Wanderers match. Now that there are emerging teams showing stellar performance, it’s all the more reason for viewers to watch again and even bring along more fans to watch the games. 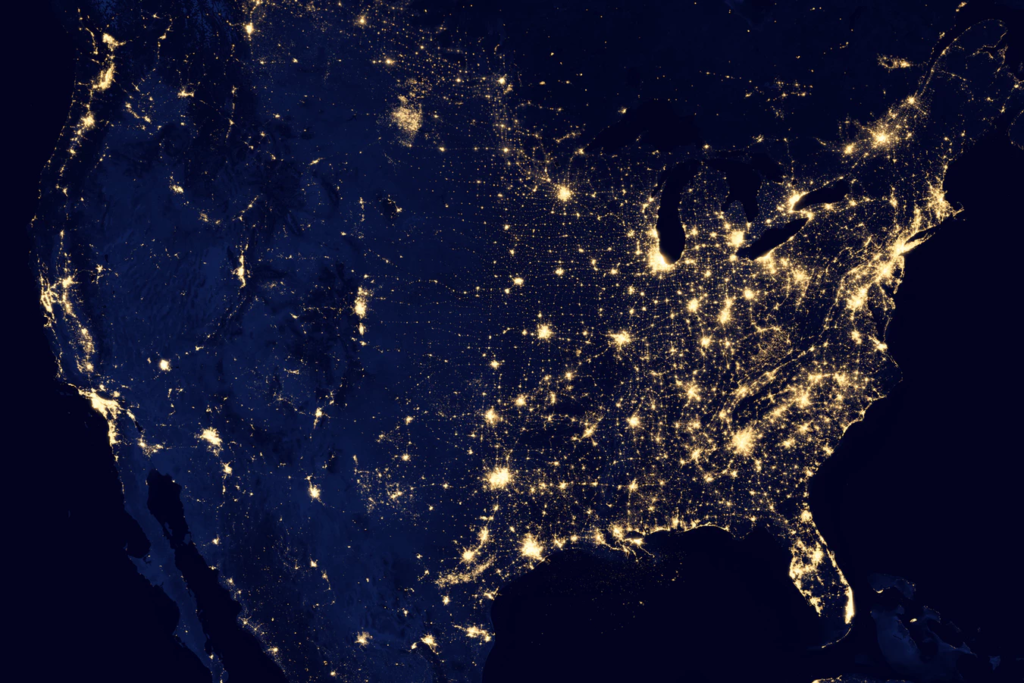 Live and primetime broadcasts of the Premier League were delivered efficiently through Sky Sports and BT Sport – two of the major broadcasters of the Premier League. Also, highlights of the game covered by news channels like BBC have allowed fans to closely follow the updates of the game and stay abreast of the developments in the league. With more live matches broadcast by these channels, fans around the UK can enjoy the action in the comfort of their homes. Also, better coverage deals for international channels have brought better broadcasts, which also contributed to a more TV following of fans across the globe. It’s highly likely that the same trend or higher figures will register for this season’s Premier League viewership. 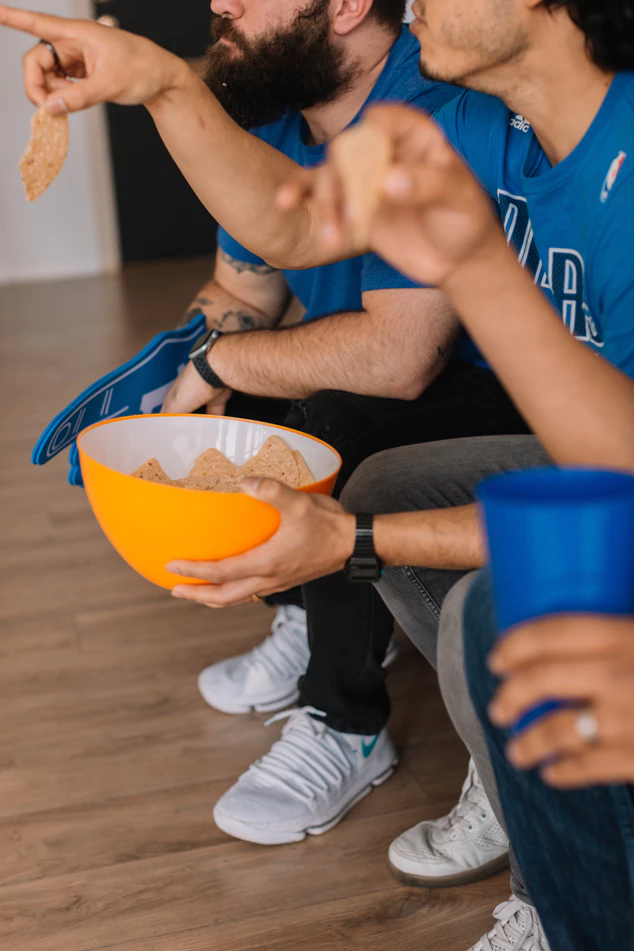 With positive developments in live TV broadcasts and the league situations, fans and viewers will want to follow the games more. Better matches, teams and coverage all contribute to higher TV viewing figures. This season’s much anticipated match and favorite teams will definitely take the excitement and viewership to another level.