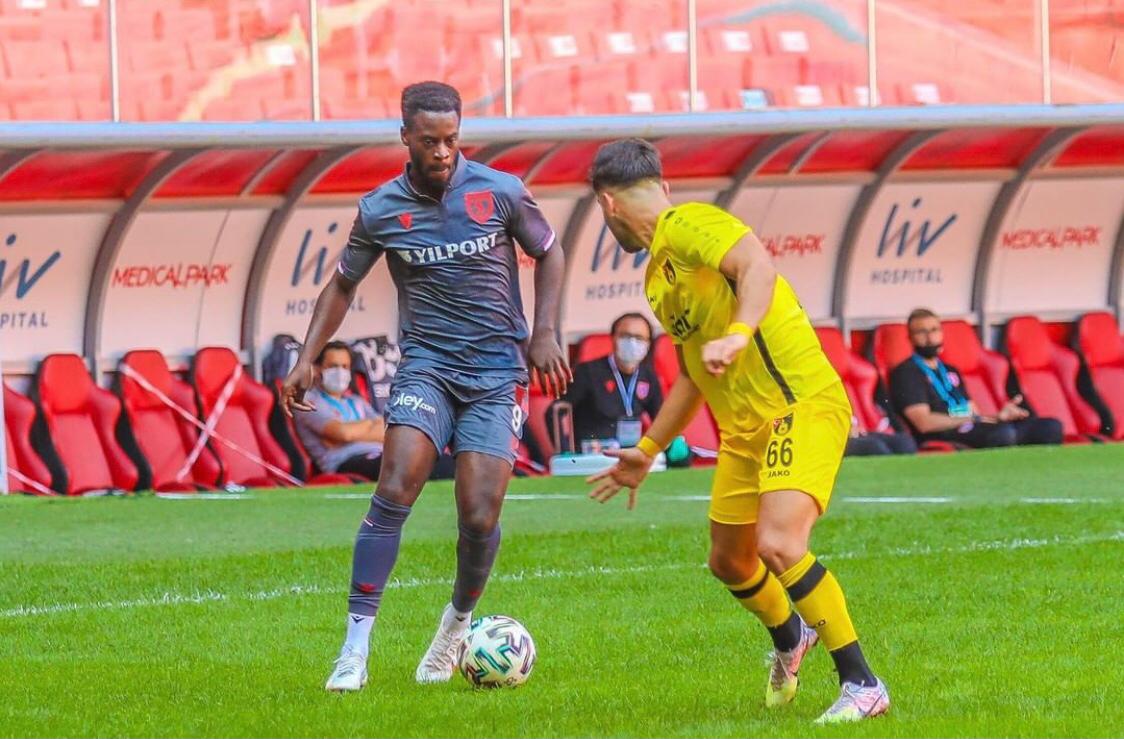 Ghana international, Edwin Gyan has made his debut for Yilport Samsunspor on Saturday when they hosted  İstanbulspor.

The 29-year-old had his debut delayed after he suffered a minor set back after joining the club this summer from CSKA Sofia from Bulgaria.

Despite Samsunspor fine start of the season, İstanbulspor stunned the home side 3:0 at the Canik 19 May Stadium.

Eduard Rroca scored on the 53rd and 57th minute before Ghanaian youngster, Kamal Issah scoring on the 90th minute to seal the win for İstanbulspor.

Gyasi came on the second half of the game but could not propel his side to a win.

The defeat leave Samsunspor at teh 8th position with 8 points after five matches played.

Samsunspor will play Eskişehirspor in the TFF 1. League on Tuesday.

Gyasi has been offered a huge role at the club as they seek to qualify for the 2021/22 Turkish Super Lig.