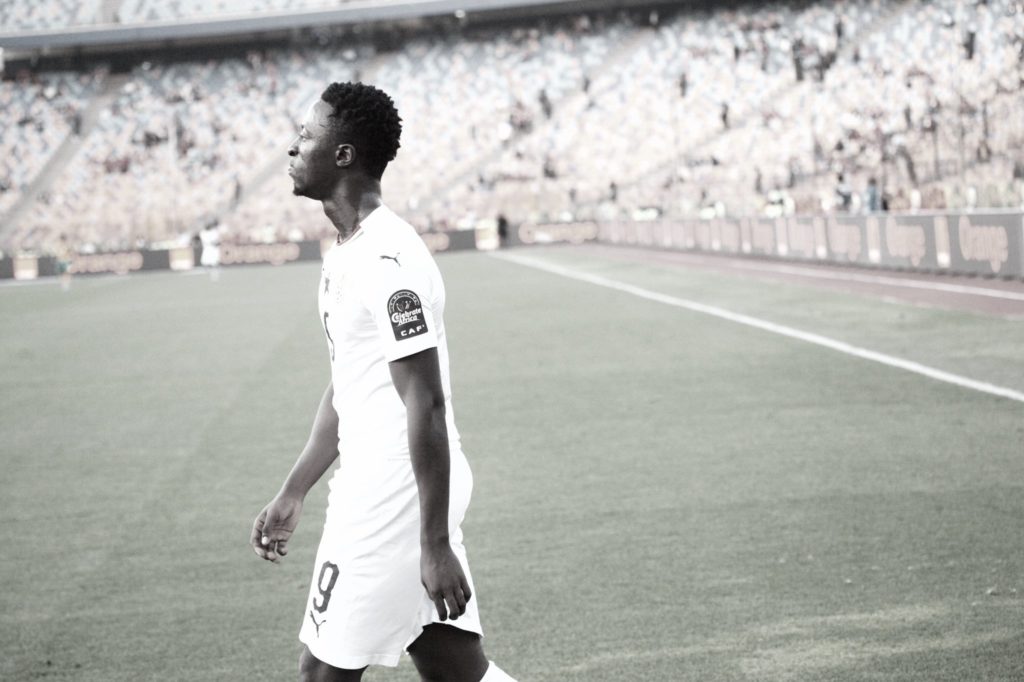 Black Meteors attacker, Robin Polley has stressed that there is still hope for Ghana to secure qualification to the 2020 Tokyo Olympic Games.

The West African country failed at an attempt to secure automatic qualification to the next edition of the Games on Tuesday afternoon when they were defeated on penalties by Cote d’Ivoire following a 2-2 draw at the end of 90 minutes in the semi-finals of the U-23 Africa Cup of Nations (AFCON) tournament.

In a recent Twitter post, Robin Polley who admits he has not been his best at the tournament has called on his players and Ghanaians to have hope that the team can still book a ticket for the 2020 Olympic Games.

His post read: “Full bag of experience I take it with me for the journey. Sad that I still not have proved the player I am it takes time. As a team, we lost a battle but not a war Friday we have the chance to still get the tickets to Tokyo so don’t lose hope”.

The ADO Den Haag player who has been impressive in the Dutch Eredivisie is hoping he gets to make amends and show his quality when Ghana takes on South Africa in the 3rd place match on Friday, November 22, 2019.