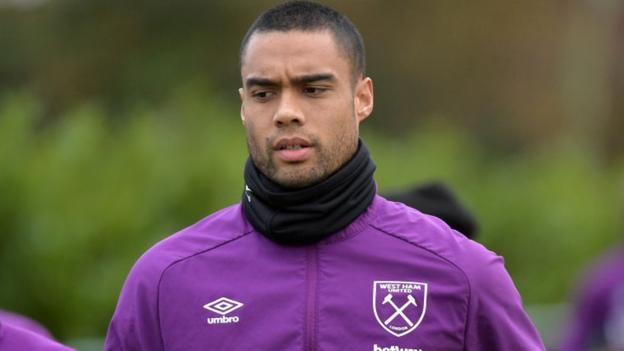 The 31-year-old is the Hammers second-longest serving player behind Mark Noble but has not played a competitive game since March 2018 because of a serious knee injury.

Reid will join up with Sporting Kansas before the start of their 2020 season next month.

They begin their campaign with a trip to Vancouver Whitecaps on 1 March.