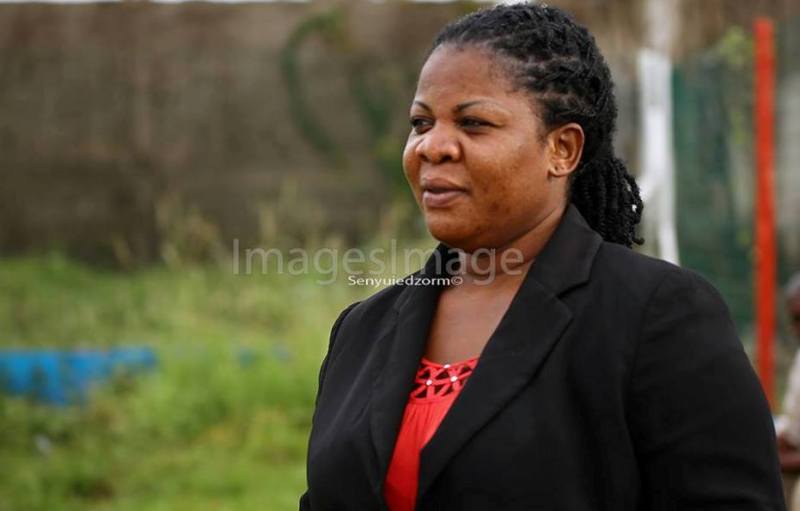 Head of Ghana's female football, Madam Linear Addy wants the Black Queens to build on their WAFU success by winning the Africa Women Championship to be hosted in by the country in November.

The Black Queens emerged victors in the West Africa Football Union Zone B Championship in Cote D'Ivoire on Sunday after beating the host 1-0.

Janet Egyir scored the all important goal and finished the tournament as the best player.

Ghana will host the Africa Women Cup of Nations later this year and Madam Linear Addy who was at the Kotoko International Airport with the girls, congratulated the team and was confident with the right preparations the team can win the AWCON.

"We are happy for the support we had, we heard the prayers of Ghanaian and all the cheers you gave us when we won our games and we want to thank the ministry for your support sending someone to come be with us in the final game, I believe it motivated the players to put up that splendid performance but let me thank the Coach and players for the victory," she said on the teams arrival.

Following the WAFU triumph and the hosting of the Cup of Nations ahead, the Executive Committee member said the victory in Cote D'Ivoire could be a springboard to host and win.

"This level is not that but I believe if we have more camping time, it will go a long way to help the girls because if we have friendlies it will help the physical conditions of the girls ,"

"So I plead we get more camping time so that when we get to the competition the physical level can be sustained so that we can be able to make a meaning and appreciable impact in the competition we are going to host in November," she added.

The Black Queens have come close to winning the competition on a number of occasions but stopped by old nemesis Nigeria. Ghana will host the competition in November this year.