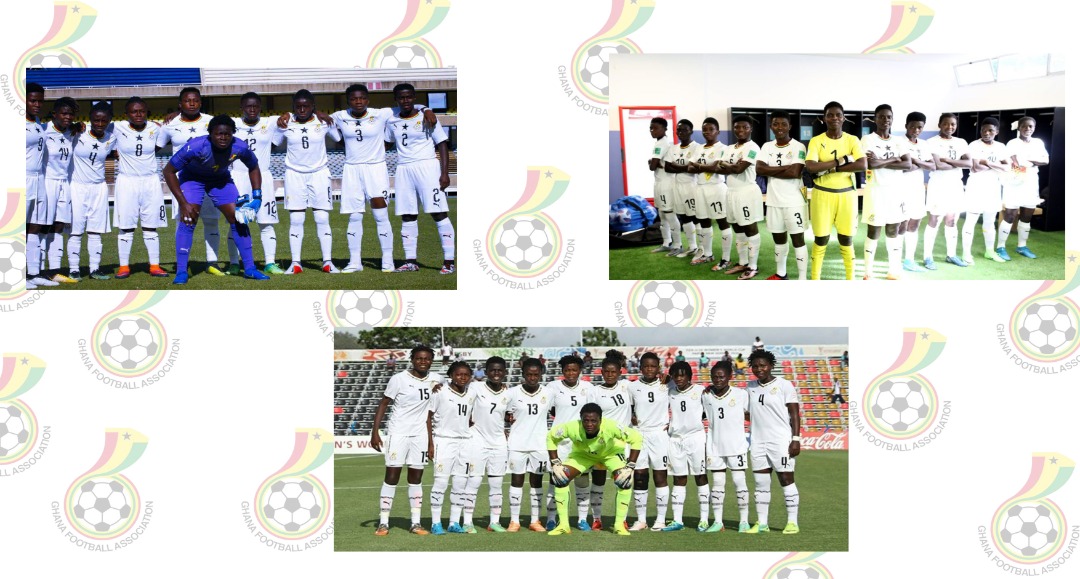 President of the Ghana Football Association (GFA), Kurt E.S OKraku has held a virtual meeting with the Management Committees of the various women national teams.

The meetings took place between Friday and Monday respectively.

In attendance were some key figures in the Management Committees of the senior team, (Black Queens), Black Princesses (U-20), Black Maidens (U-17), and the Golden Damsels (U-15).

These meetings, touched on the current state of women’s football in Ghana, how to promote their activities during this pandemic and beyond, and how to secure sponsorship for the female national teams as well as the Women’s League.

President of the GFA, Kurt E.S Okraku promised to put structures in place to make the female national teams competitive to fight for laurels in Africa and the world during his tenure of office.

“I will like our women to be visible in Ghana, dominant on the African continent, and must be present at every Women’s World Cup. These are going to be the set target,” he told the meeting.

President Okraku further charged the communications team to focus on promoting the ladies by projecting their events and make them known by the public.

Other issues that came up in the engagement include identifying women in high-ranking positions to serve as ambassadors or role models to the players, player packaging and identity, player psychology, nutrition, and image enhancement.