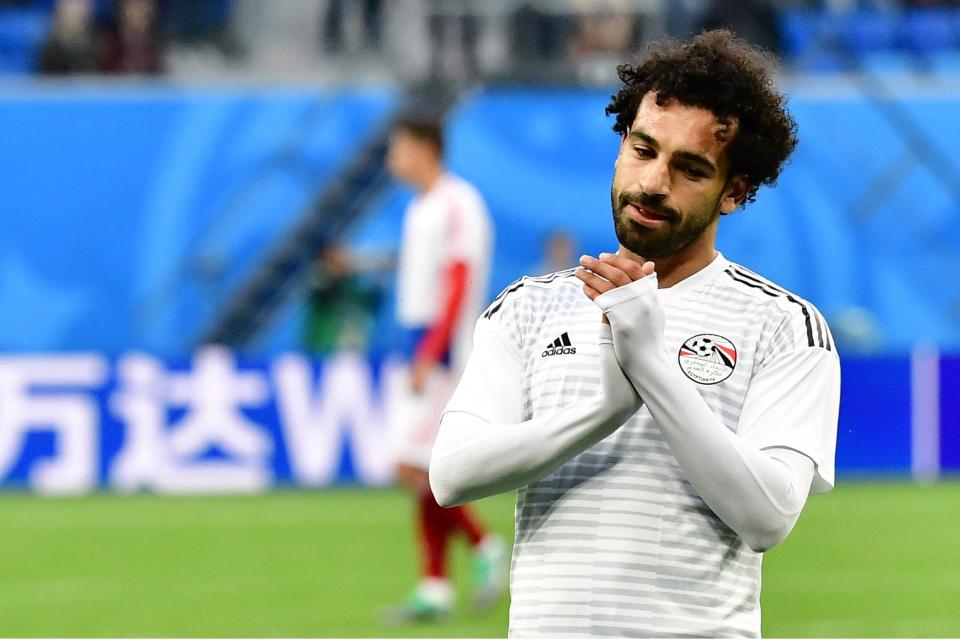 The 32nd edition of the thrilling AFCON 2019 has kicked off on 21st June in Egypt and we couldn't be more excited about it. Egypt also happens to be the most successful team in the tournament’s history, with seven titles to it's name, followed by defending champion Cameroon and Ghana with five and four titles, respectively. There are a number of firsts in this year’s AFCON. The tournament which is usually held during the months of January and February, will be held during June and July this year.

There will be an abundance of world-class talent on display from across Europe's top leagues and beyond, as the best players from the continent compete for the continental crown. Defending champions, Cameroon, face a tough test to defend their title and are way down on the favourites behind the likes of Nigeria, Ghana and Mohamed Salah's Egypt.

Let's have a look at players you should be on the look out for in this year's AFCON!

Currently part of Liverpool who are the UCL champions 2019, the supposed "one season wonder" has sure left plenty rivals in awe as he continues to amaze again and again. He finished alongside teammate, Sadio Mane, in the list of top ten most valuable goal-scorers in the Premier League and also managed to receive the honorable Golden Boot once again. Salah is a danger on the field and is in much better shape than he was last year, after being wrestled to the ground by Sergio Ramos (Real Madrid) and sustaining a crucial shoulder injury that left him out of the rest of the UCL final 2018. This year the 27 year old is more than fit to play and will definitely be a challenge to any team that goes against Egypt. 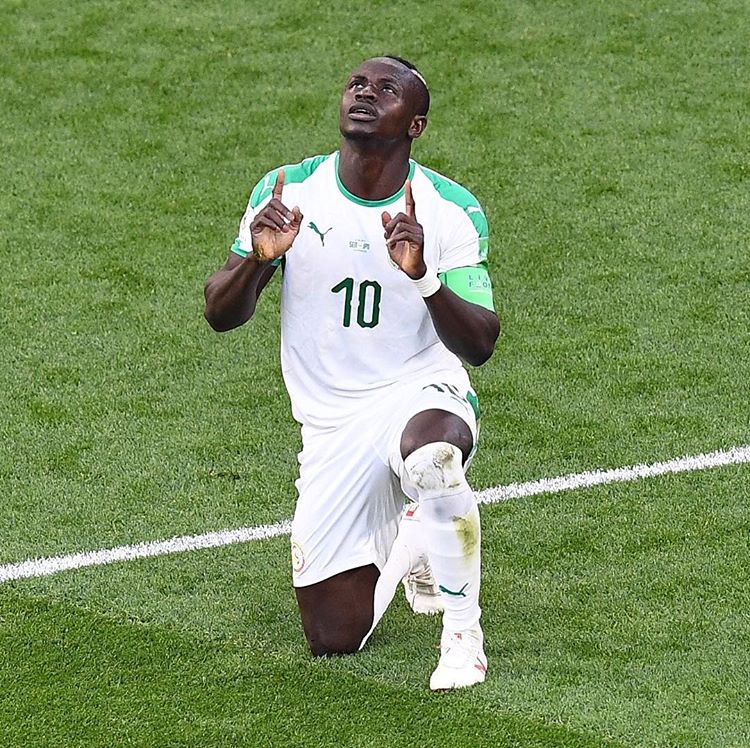 Mane is also coming off the back of the best goalscoring form of his career in Liverpool, culminating in a Champions League crown and Premier League Golden Boot. There's never been a better time for him to inspire his side to victory and add some international accolades to match his domestic form. Mane has improved greatly under Jurgen Klopp at Liverpool, especially when it comes to goal scoring, and the pacy all-round winger/striker could take this form onto the international stage. 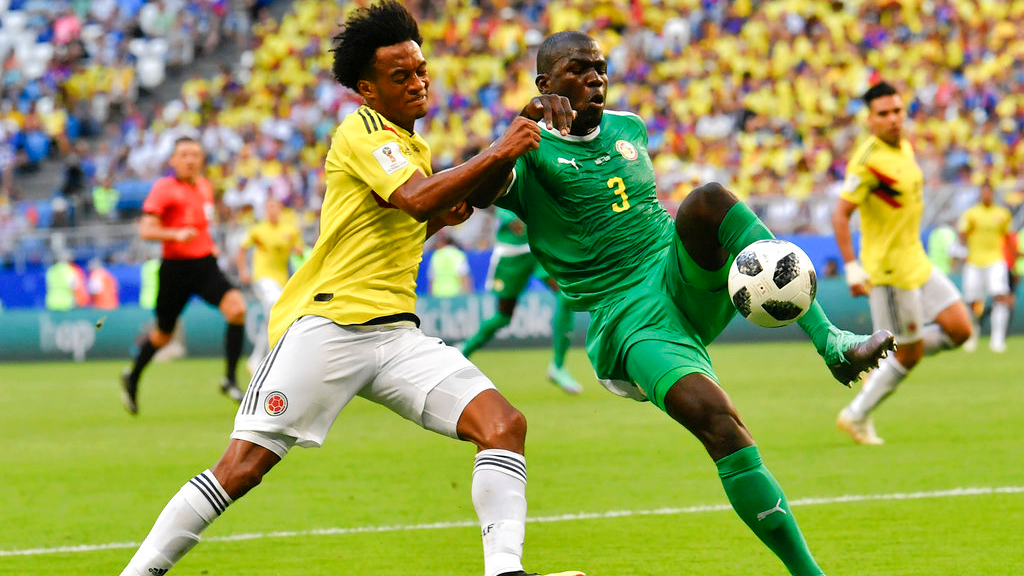 One of the best defenders in the world. The Napoli man is part of a centre-back renaissance which has seen stoppers such as himself and Virgil van Dijk be recognised at the top of the sport alongside the usual attacking stars. He was named Serie A's best defender this season and has appeared in the league's official team of the tear on three occasions. A strong performance here could see him high on the list of the best players in the world at the end of 2019, and his presence at the back is one of the reasons Senegal are among the favourites to lift the trophy. 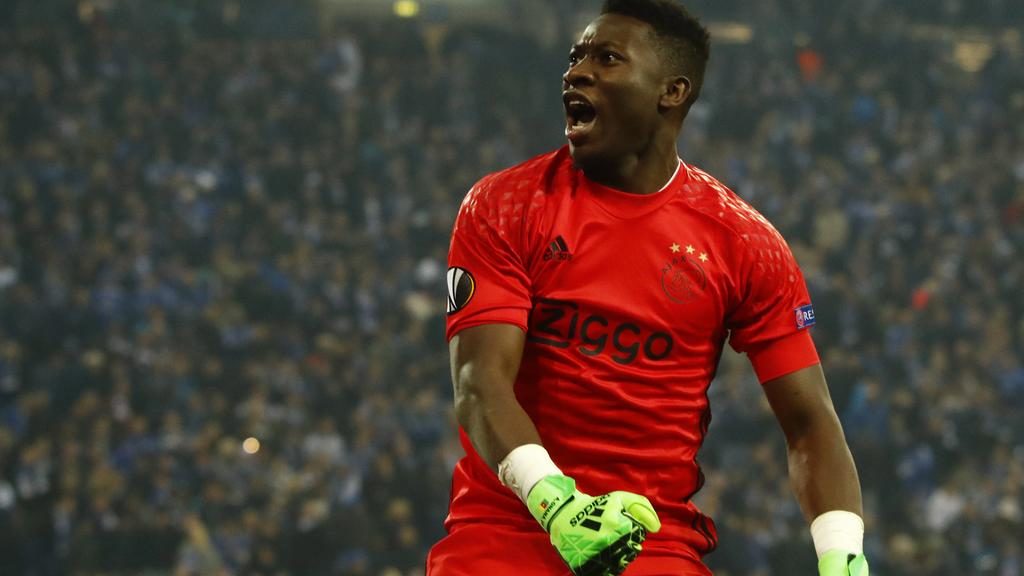 Though his primary job is to keep goals out, he is also adept at starting attacking moves. His style has attracted interest from some of the biggest clubs in Europe, but it also helped Ajax to league and cup success last season, and he also played a part in their Champions League progress. The 23-year-old keeper shot to international fame this season, after starring in Ajax's run to the Champions League semi-finals. 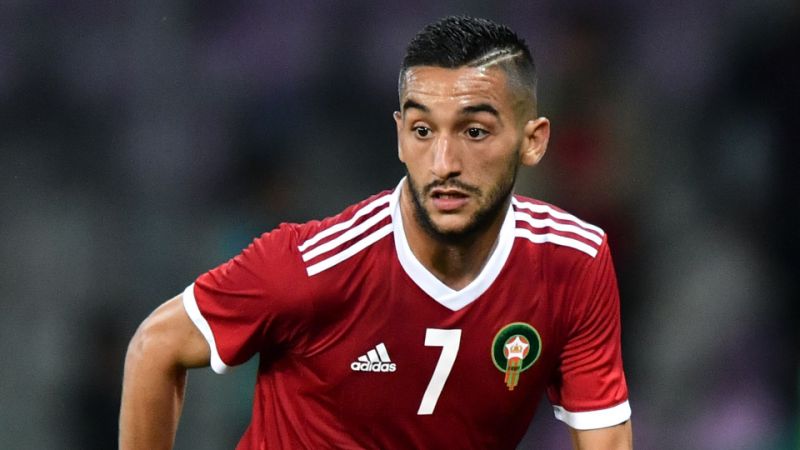 The Ajax man scored a goal in each leg of their memorable win against Real Madrid in the last 16 of the Champions League last season as the Dutch champions made it all the way to the semi-finals. There are a lot of clubs reportedly tracking his progress and he can add to a potential transfer fee with an outstanding performance at the tournament. A creator and a goalscorer, he racked up 16 goals and 13 assists in the Eredivisie during the previous campaign, and will now be looking to contribute to more goals for this talented Morocco side.