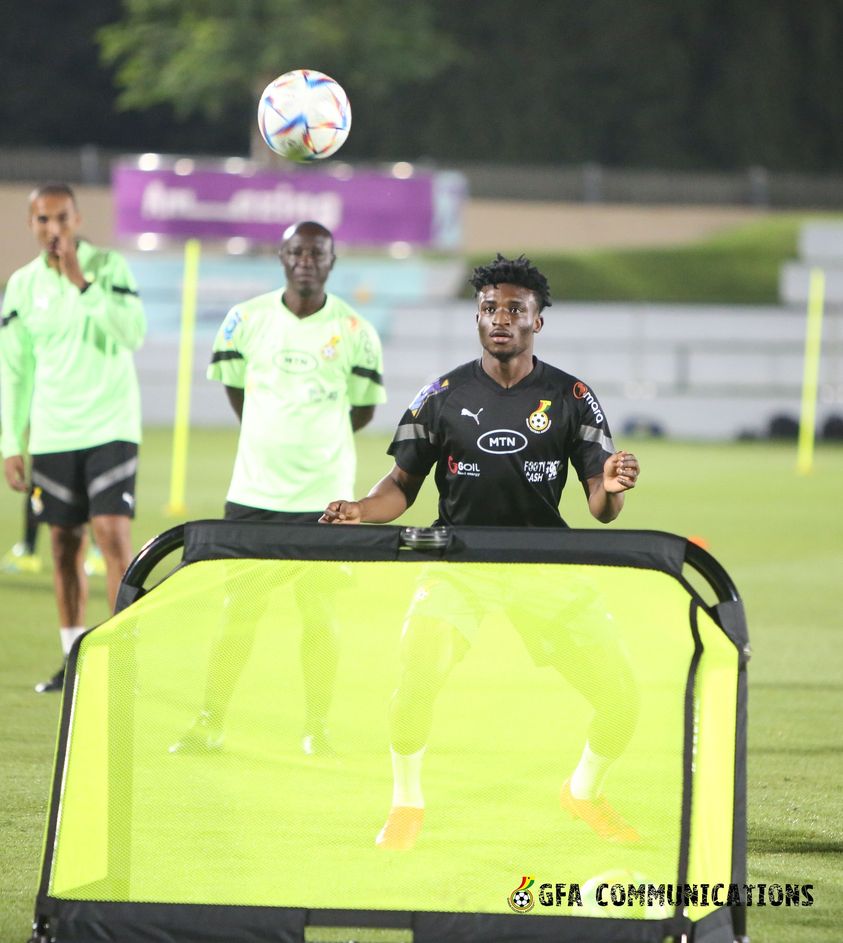 The Black Stars of Ghana held their training session today ahead of their crucial second group game against Uruguay on Friday.

The Ghana national team on Monday played their second match of the 2022 FIFA World Cup in a game against South Korea.

The contest against the Asian giants presented a tough challenge to the Black Stars.

Despite managing to score two goals in the first half of the encounter at the Education City Stadium, Ghana narrowly beat South Korea 3-2 at the end of the 90 minutes.

On the matchday, Ghana's goals came through Southampton defender Mohammed Salisu and Ajax midfielder Mohammed Kudus who scored twice. He was named man of the match after the game.

Yesterday the Black Stars of Ghana held a recovery training session to begin preparations for the final group game.

Check out pictures from the training below: 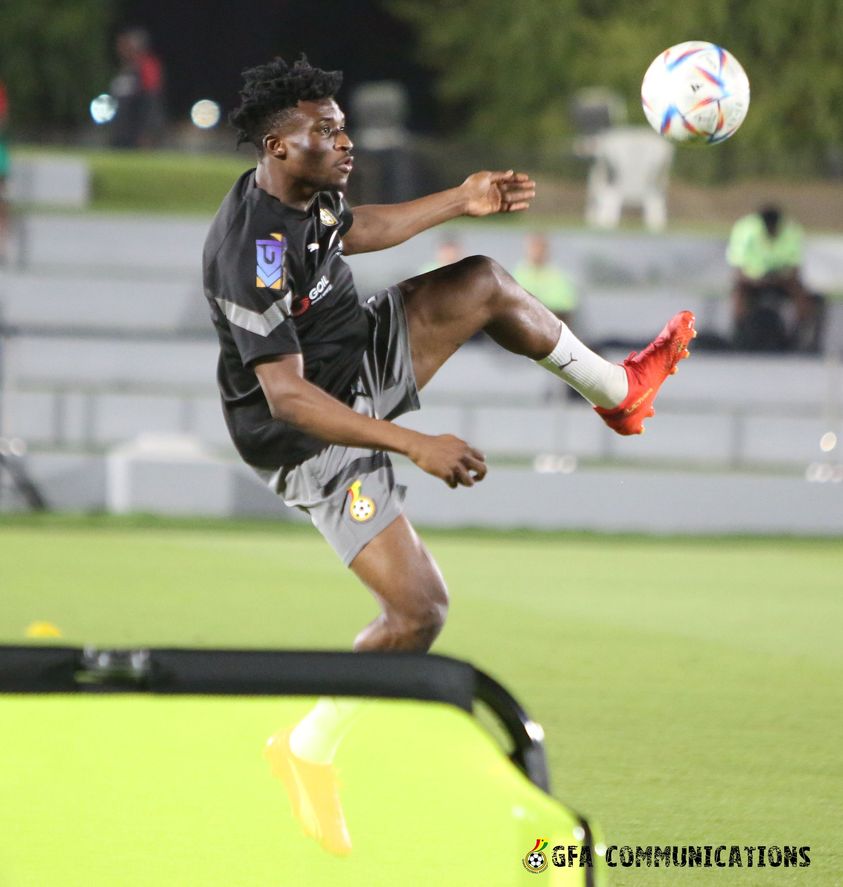 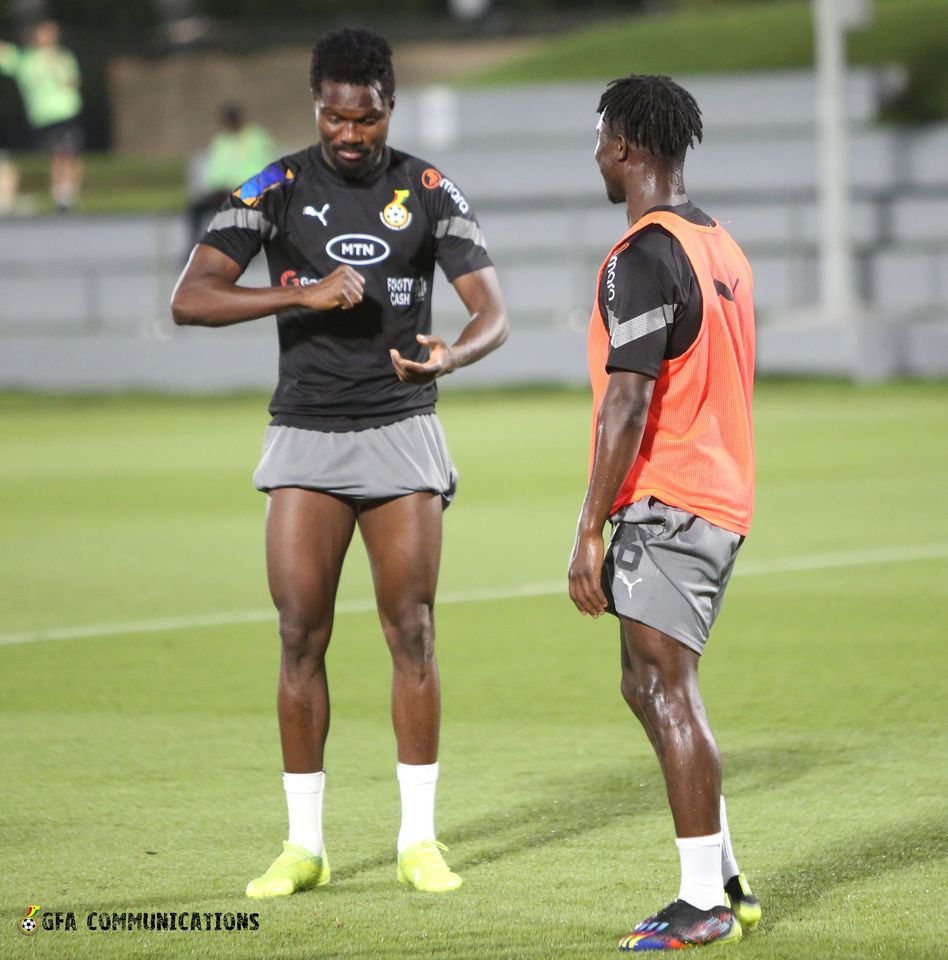 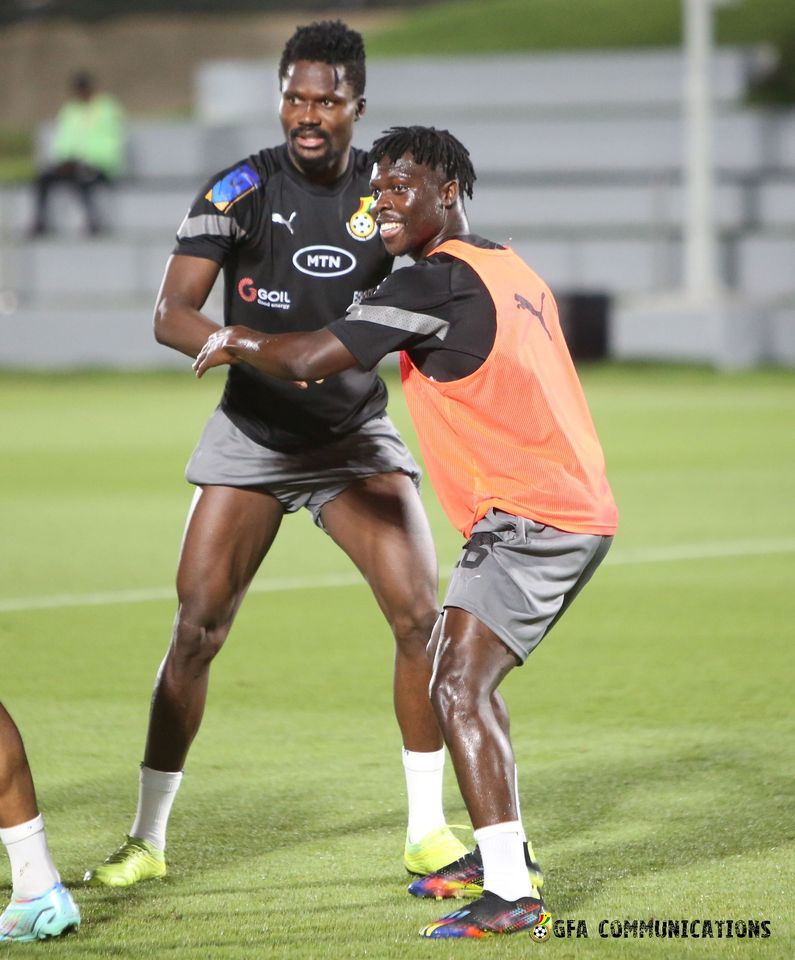 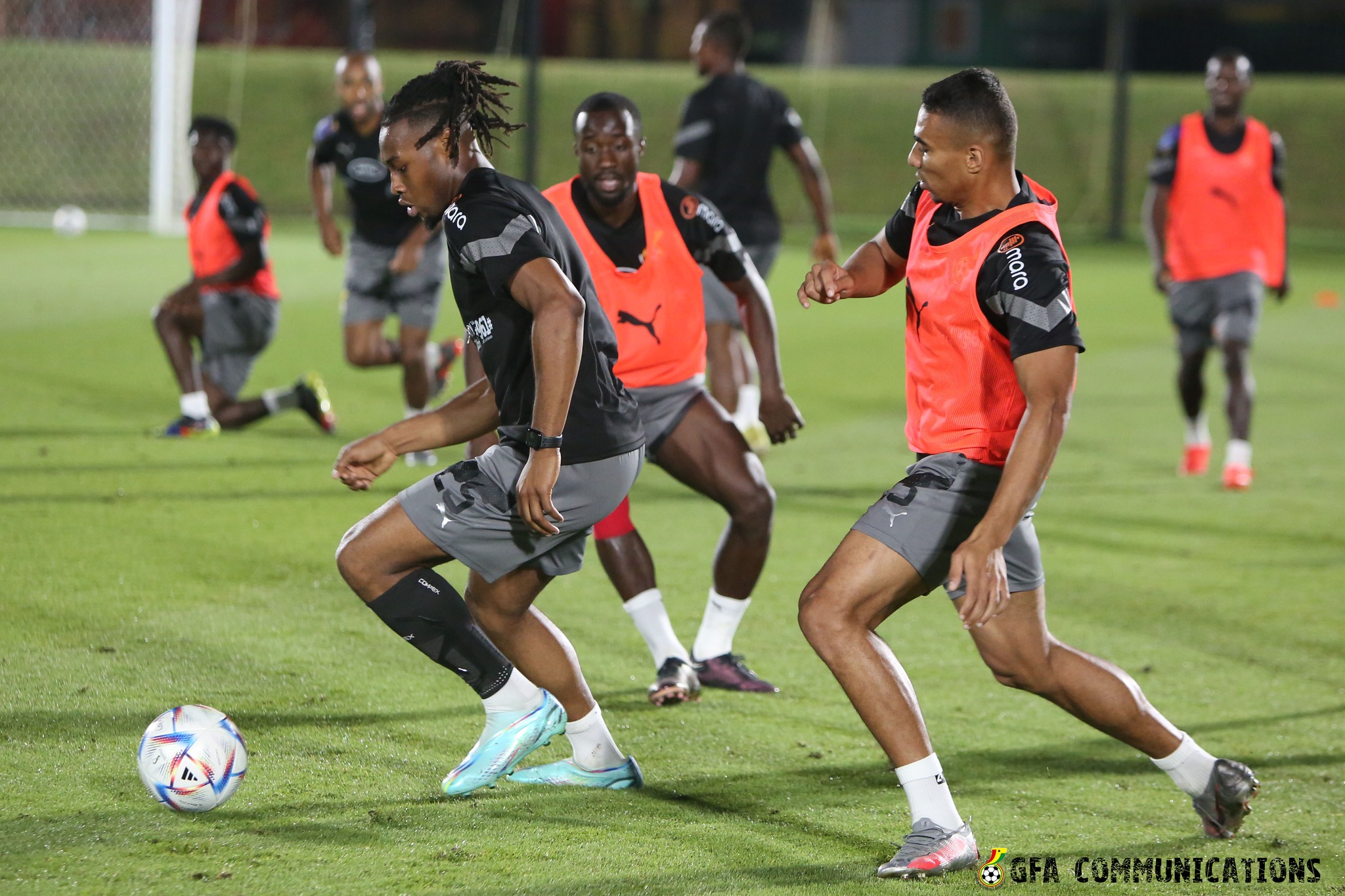 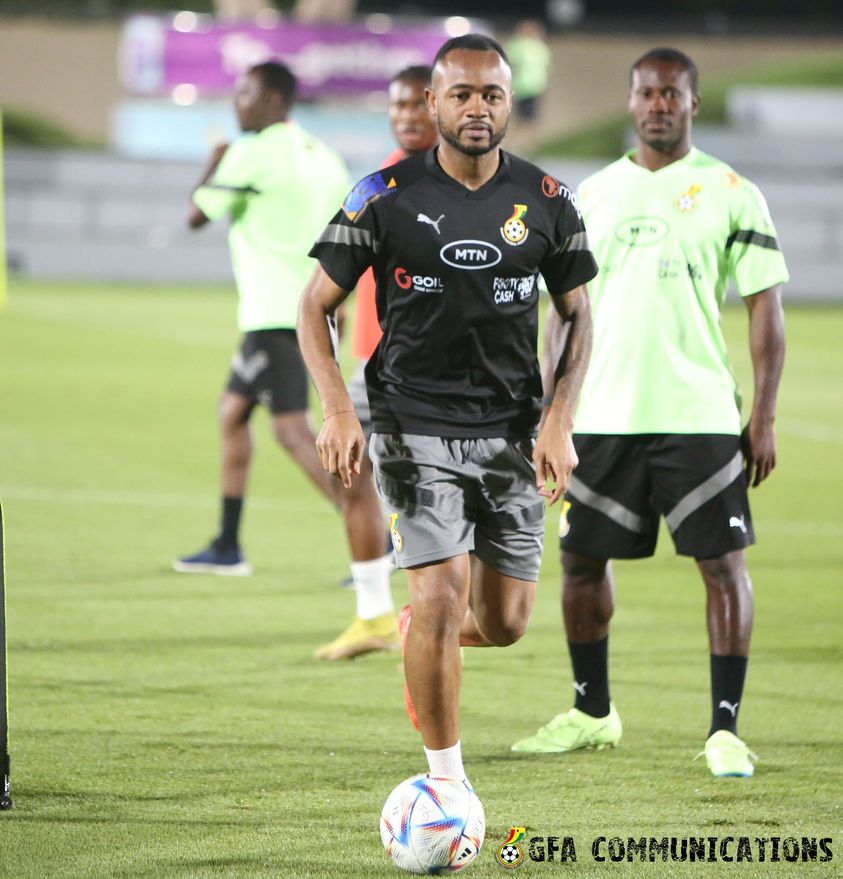 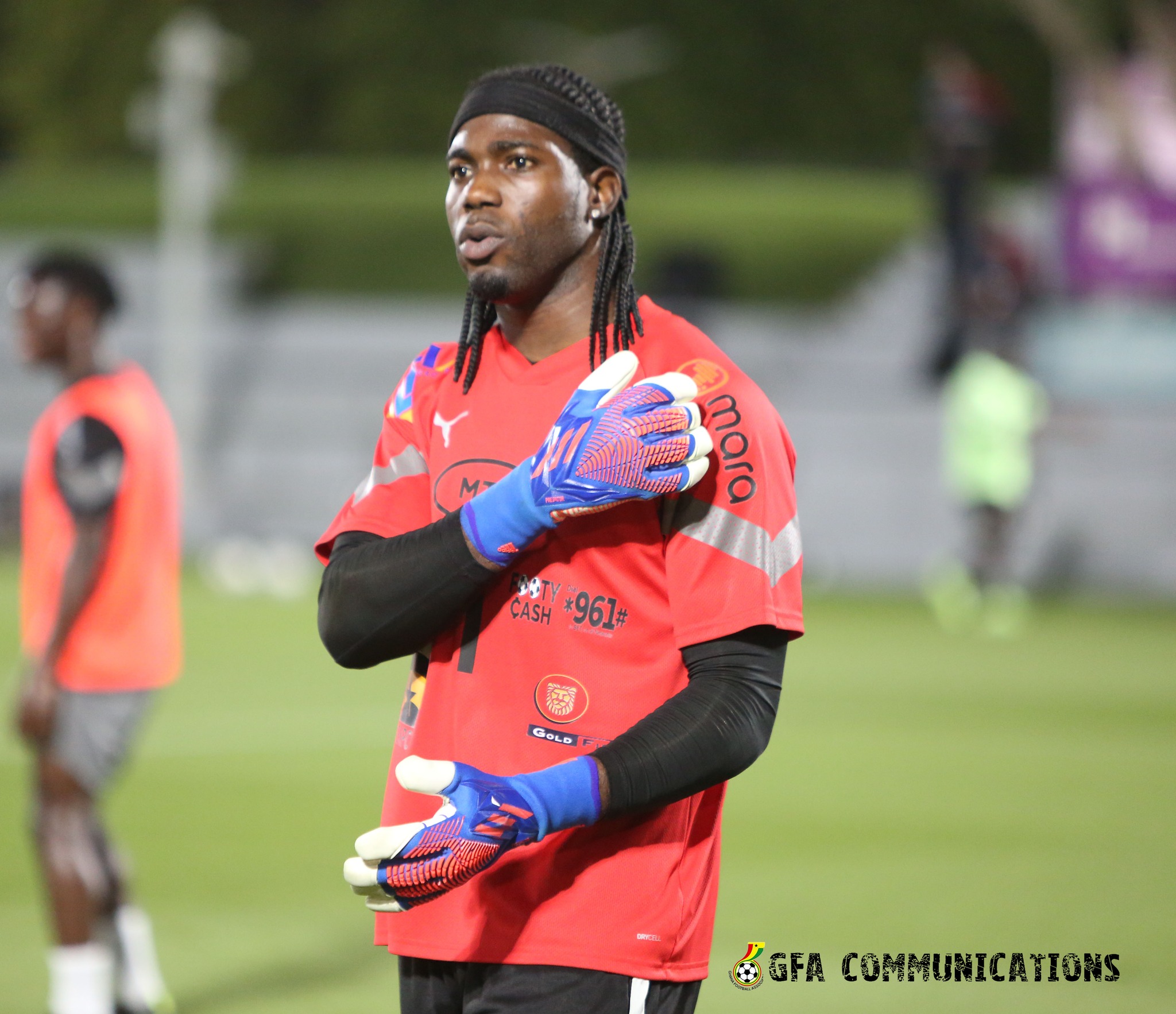 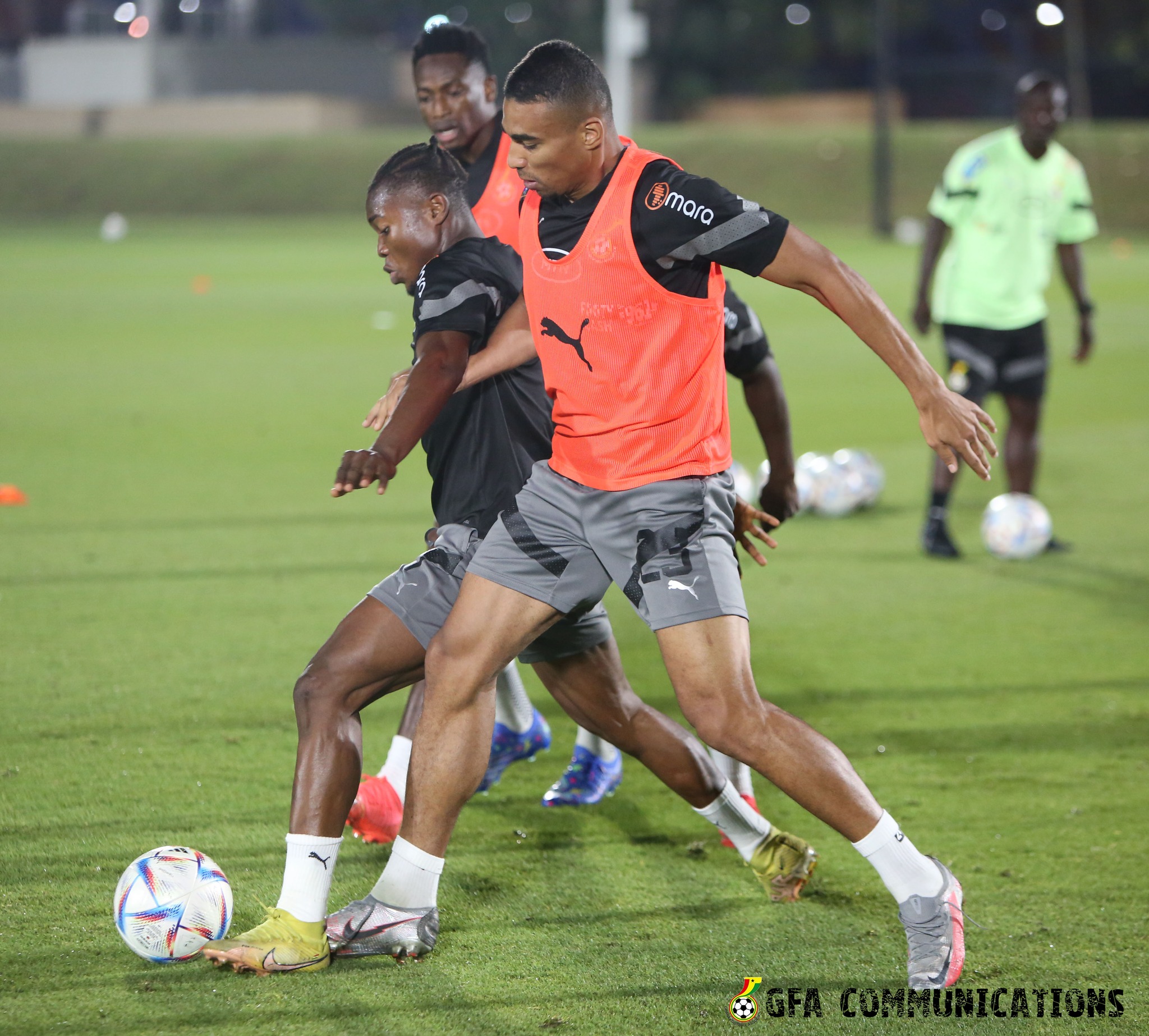 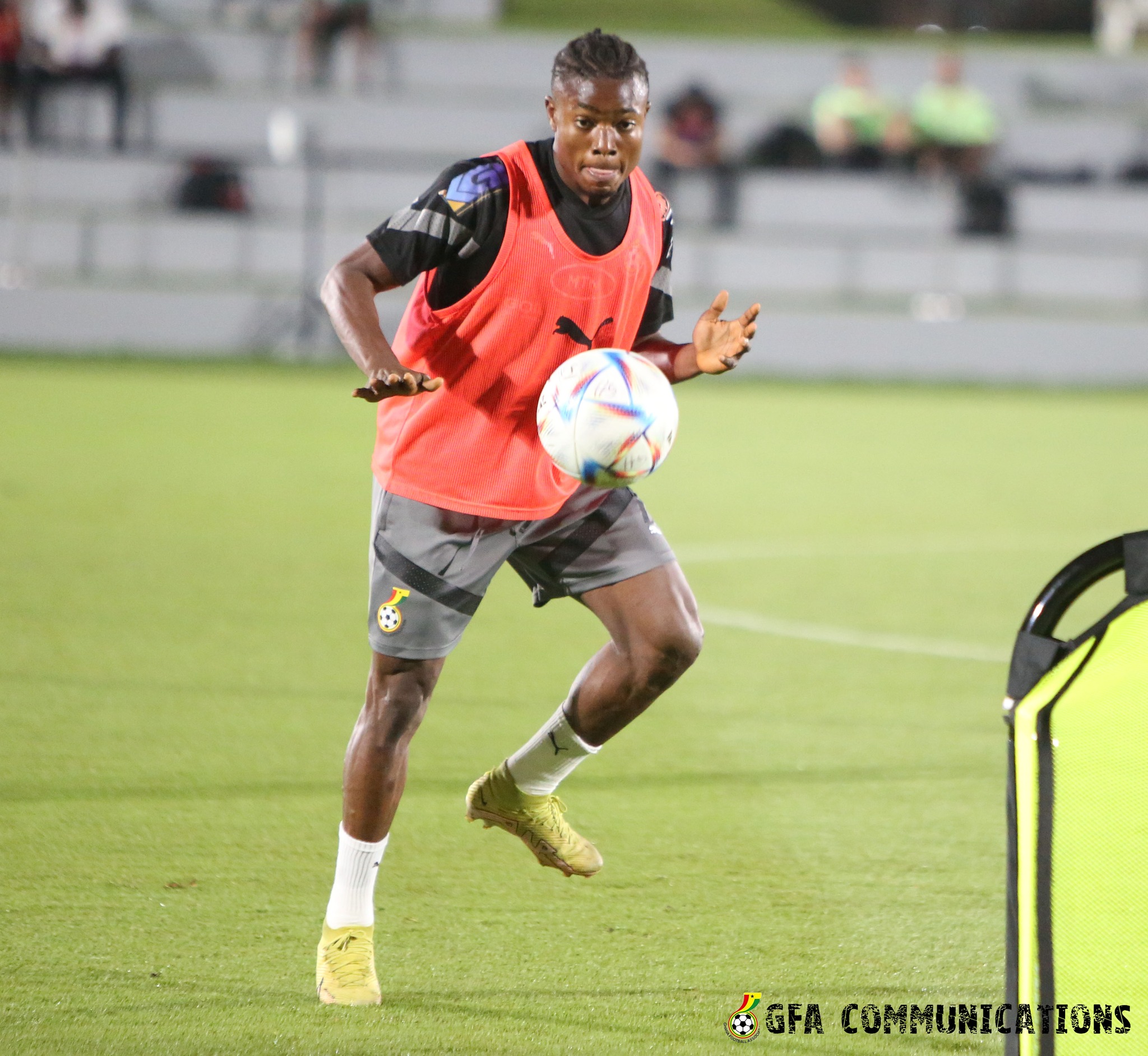