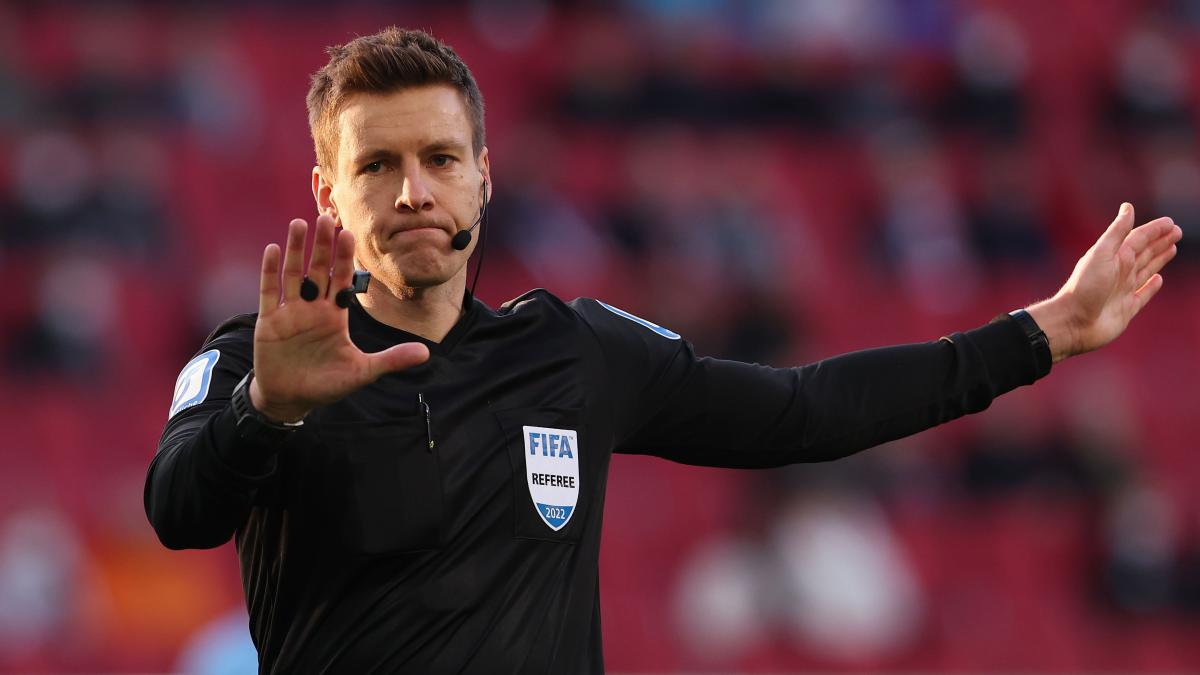 The Black Stars will come up against the South American side at the Al Janoub Stadium with kick-off scheduled at 15:00GMT.

This is the second game for the 38-year-old, having made his World Cup debut in the Group D clash between Tunisia and Australia on November 26.

Siebert – who has been an international referee since 2015 – continues with his team of assistants in compatriots Jan Seidel and Rafael Foltyn.

The Ghana-Uruguay clash will be his 37th game as centre referee over the last 12 months.

He has handled several Uefa inter-club competitions, a World Cup qualifier, Nations League, and domestic games in his native Germany.

The Black Stars, who sit 2nd on the Group H log with three points need a draw or a win to make it to the last 16 while the two-time world champions need a win after picking up just a point after two games.