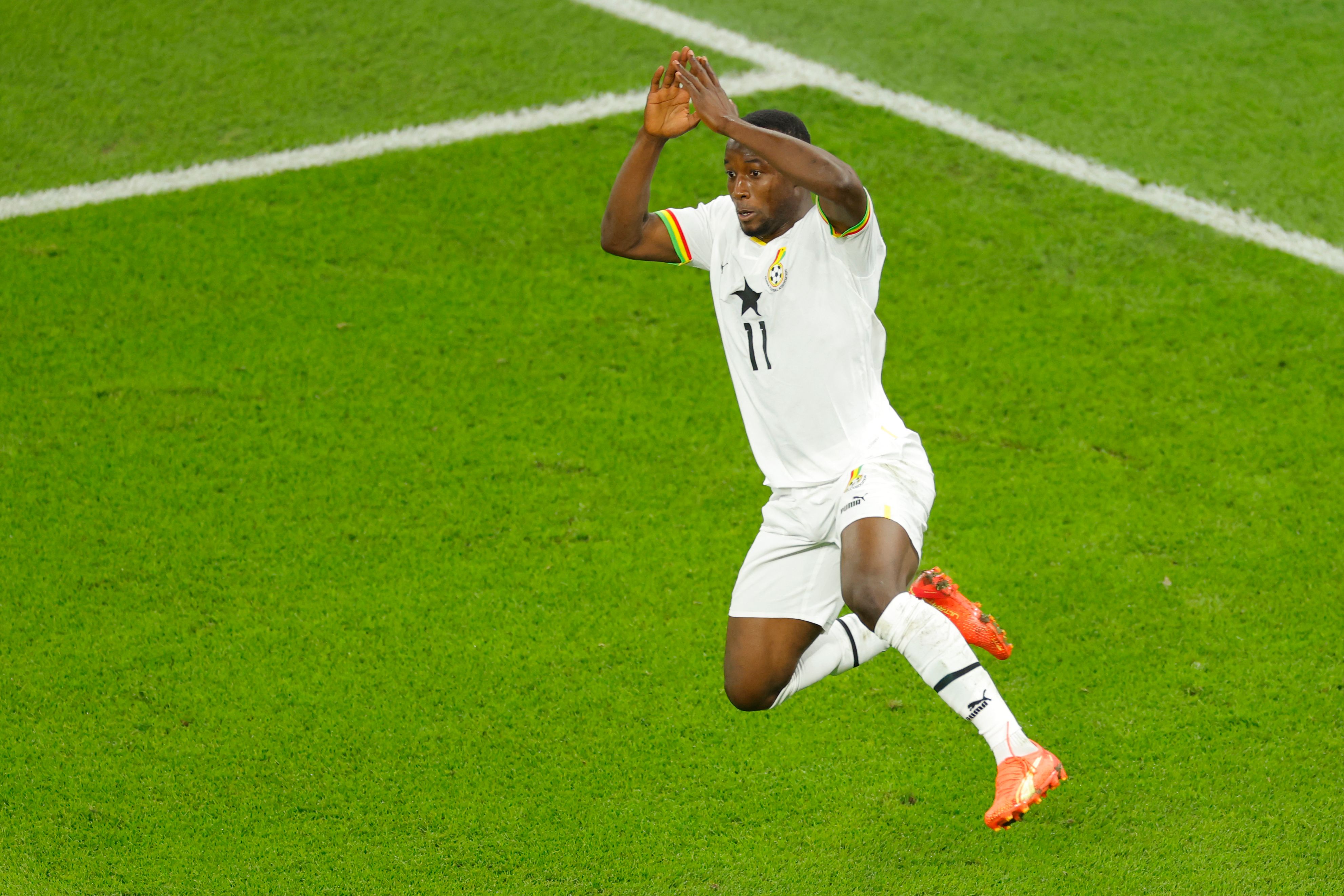 After the goalless first half, Captain Ronaldo opened the scoring for Portugal via the penalty spot after he fouled in the box by Ghana's defender Mohammed Salisu.

Ghana improved after the goal and scored the equalised through skipper Andre Ayew from close range.

But Portugal responded with two goals in two minutes to seal the points - Joao Felix converting a delightfully clipped finish and substitute Rafael Leao coolly stroking in just seconds after coming on.

Osman Bukari headed in a late consolation for Ghana and there could have been real drama in the ninth minute of stoppage time.

After scoring, Bukari mimicked Ronaldo's trademark celebration to the delight of the fans at the stadium.