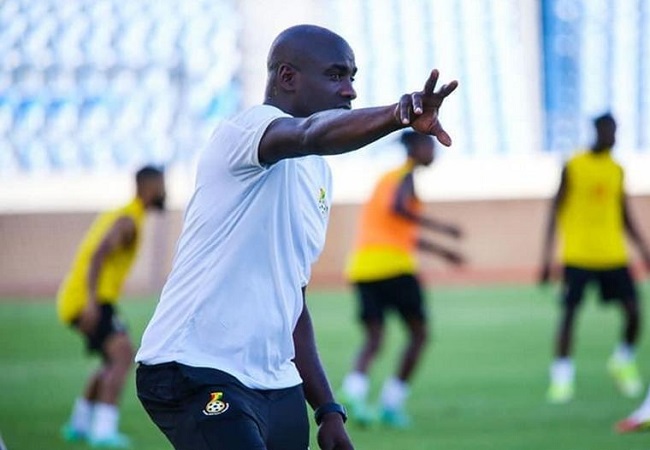 Ghana will be in action for the first time at the 2022 FIFA World Cup later this evening.

The Black Stars are scheduled to face off with Group H opponent Portugal in a game that will be very tough for the national teams of both countries.

Ahead of the game, the conversation of Ghana’s Black Stars being slow-starters at tournaments has come up.

Over the years, the national team usually struggles in the first match before picking up in the next two games to grind for results to qualify for the knockout stage.

This was evident in the 2006 World Cup when Ghana made its debut appearance on the world stage.

In the opening match against Italy, Ghana suffered a 2-0 defeat before going on to beat the Czech Republic and the USA to advance to the knockout stage of the tournament.

While Ghana would start the 2010 World Cup with a narrow win against Serbia, the slow-starters jinx returned at the 2014 World Cup when the country’s national team lost 2-1 to the USA in the opening game.

In Qatar, Ghanaians are looking to tactically good Coach Otto Addo to lead the Black Stars to a victory in the first match against Portugal this evening.

That top game is scheduled to kick off at 16:00GMT this evening.