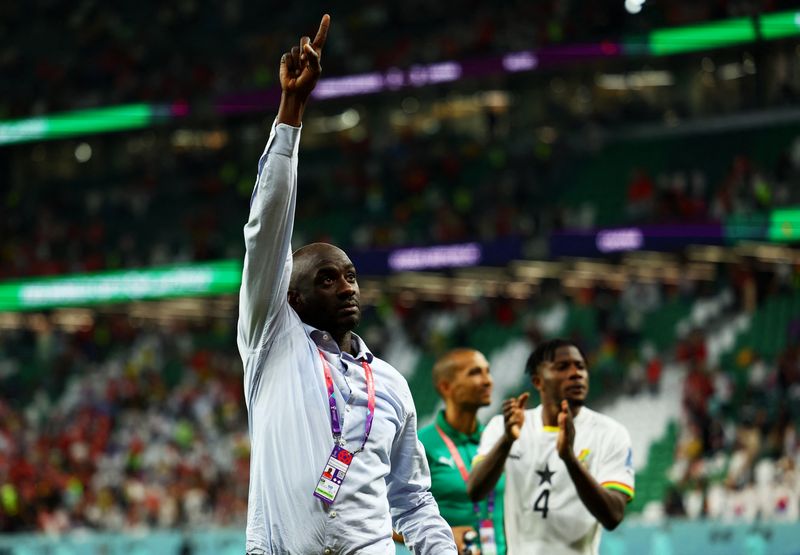 Otto Addo has expressed his disappointment following Ghana's exit from the 2022 World Cup in Qatar.

Black Stars lost 2-0 to Uruguay at Al Janoub stadium on Friday in their final group game as both teams crashed out of the tournament.

Ghana missed a penalty again when skipper Andre Ayew saw his spot-kick saved by Uruguay goalkeeper Sergio Rochet before the South Americans scored two goals in succession through Giorgio de Arrascaeta within eight minutes of the first half.

"Football is beautiful, sometimes it is ugly. It is ugly for us today. We have to learn and I'm very sure we will learn from this in the future," coach Otto Addo said after the game.

The 47-year-old resigned as a result of the group-stage elimination.

The former Ghana international replaced Milovan Rajevac in February, initially as interim boss, and was given a deal until the end of December, masterminding Ghana's qualification to the World Cup.