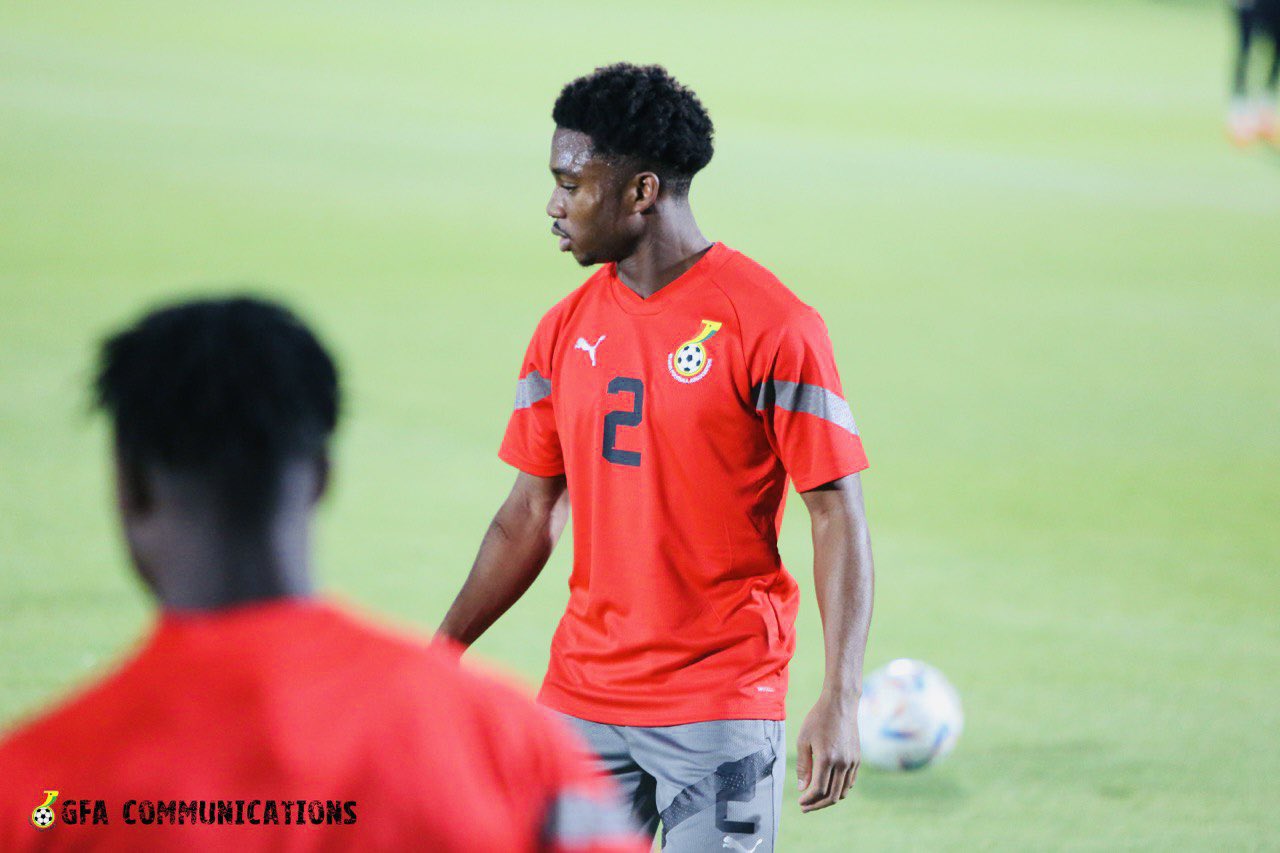 The Brighton right-back is part of Ghana's squad for the 2022 Mundial in Qatar.

The former Chelsea academy graduate joined Ghana for friendlies against Brazil and Nicaragua in France in September.

Speaking to the BBC Africa Sports, Lamptey reiterated that he settled into the squad quickly.

"They were very welcoming and I was just able to get on the training pitch and get to work," he said,

"Off the pitch, I knew a few of the boys before but it was really good to get to know everyone. It's a good group," he added.

Lamptey who played the full 90 minutes against Switzerland in the friendly in Abu Dhabi is expected to play a crucial role for the Black Stars in Qatar.

Meanwhile, Ghana open the global showpiece campaign with a game against Portugal later this afternoon at the 974 Stadium with kick-off scheduled at 16:00GMT.

The Black Stars will also take on South Korea and Uruguay all in Group H games.