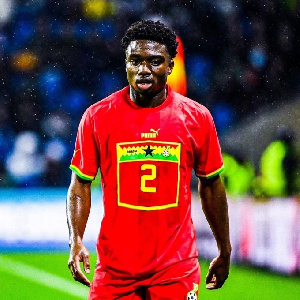 “We worked hard in training, we believed in ourselves and we knew we could get something positive from the game but unfortunately we couldn’t get anything from the game”

“We will take the positives and build on it for the next game” he said.