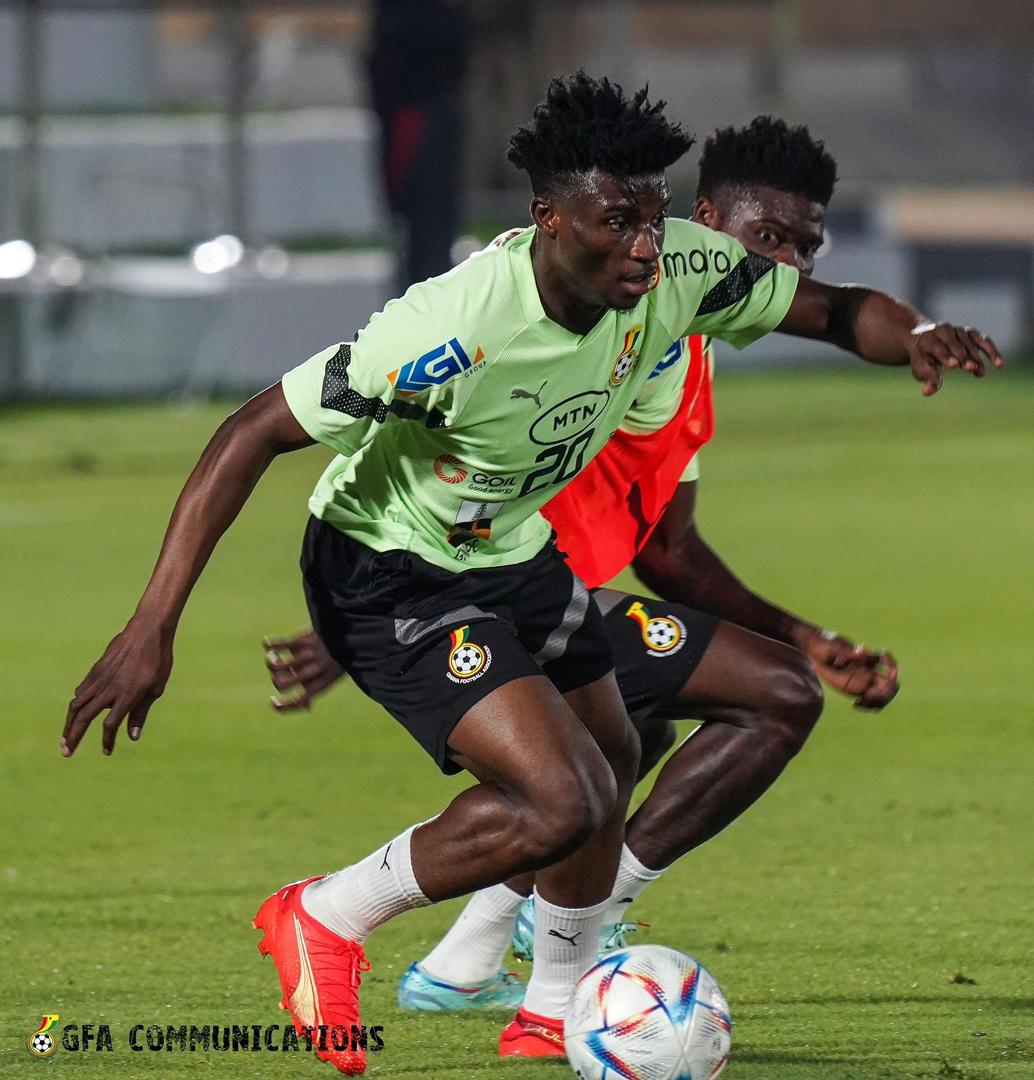 The Ajax forward attracted a lot of clubs during the summer transfer but his desire to leave the club fell through.

After a difficult start to the season, Kudus came close to joining Everton.

However, the former FC Nordsjaeland forward has been sensational for the Dutch side with the false 9 role.

Having scored in their 2-1 defeat against Liverpool in the matchday 2 games of the Champions League at Anfield, Jurgen Klopp spoke highly about the 22-year-old.

Meanwhile, Antonio Conte's Spurs have also expressed their interest in the forward.

With Ghana set to open their World Cup campaign against Portugal at the 974 Stadium on Thursday afternoon, scouts from both clubs will be watching Kudus as they battle for the services of the exciting forward, Footballghana.com have been told.

Kudus has featured 20 times for the Dutch side and has scored nine times. He is expected to play a major role for the Black Stars in Qatar.

Kudus joined Ajax in a deal worth 9 million euros in 2020.