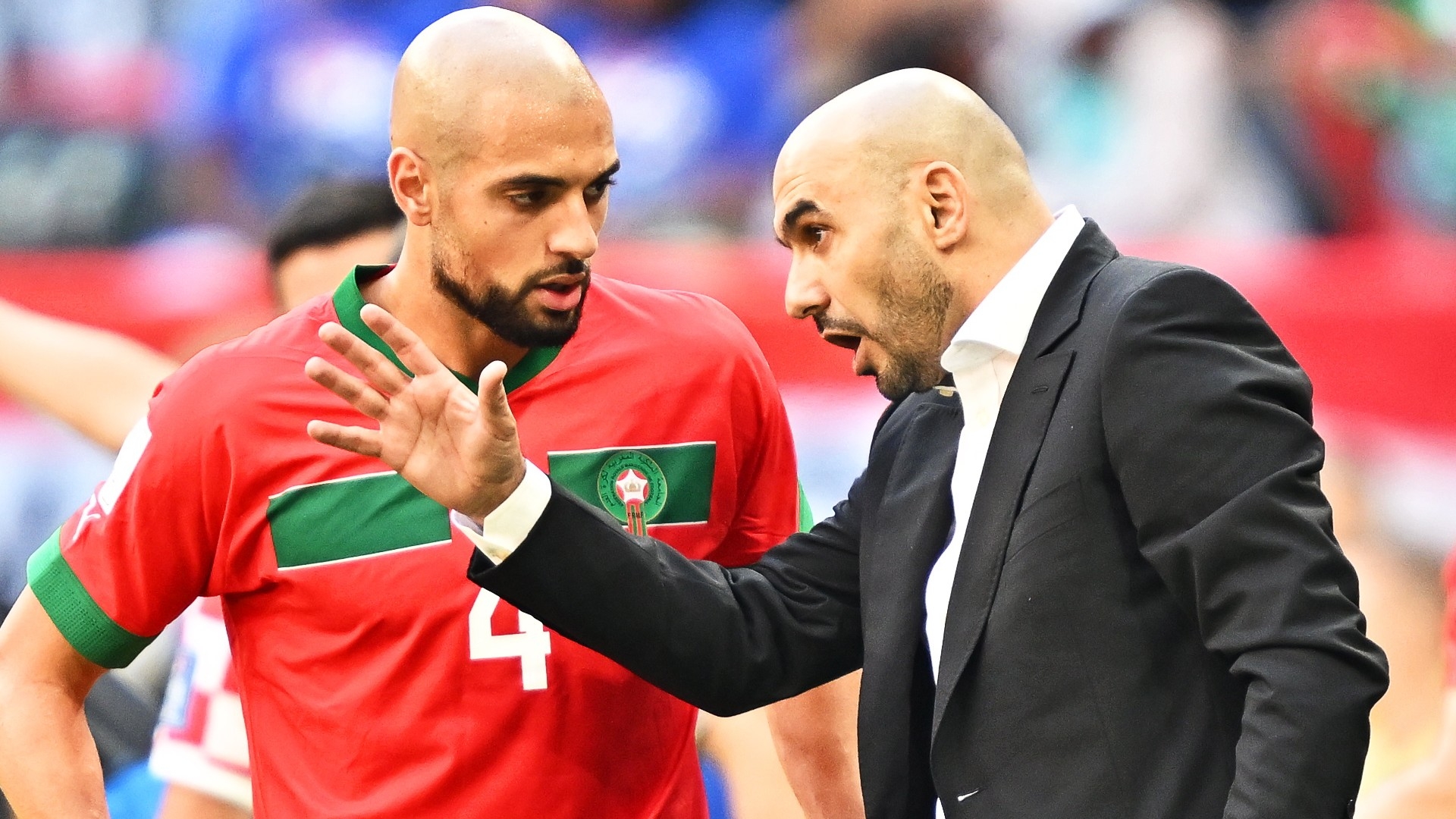 Morocco coach Walid Regragui has expressed his satisfaction following their goalless draw against Croatia in their 2022 World Cup opener.

"Our goal was to live for another day as defeat in the first match ends your hopes in the competition," Regraki told a post-match news conference.

"We did our best, the goal was not to lose. I've only been here for two months and I'm proud of the players. We wanted to achieve another result, but in the end we are satisfied with the draw."

"We will wait for the outcome of the Belgium match, and then we will look to qualify for the Last 16 against Canada."