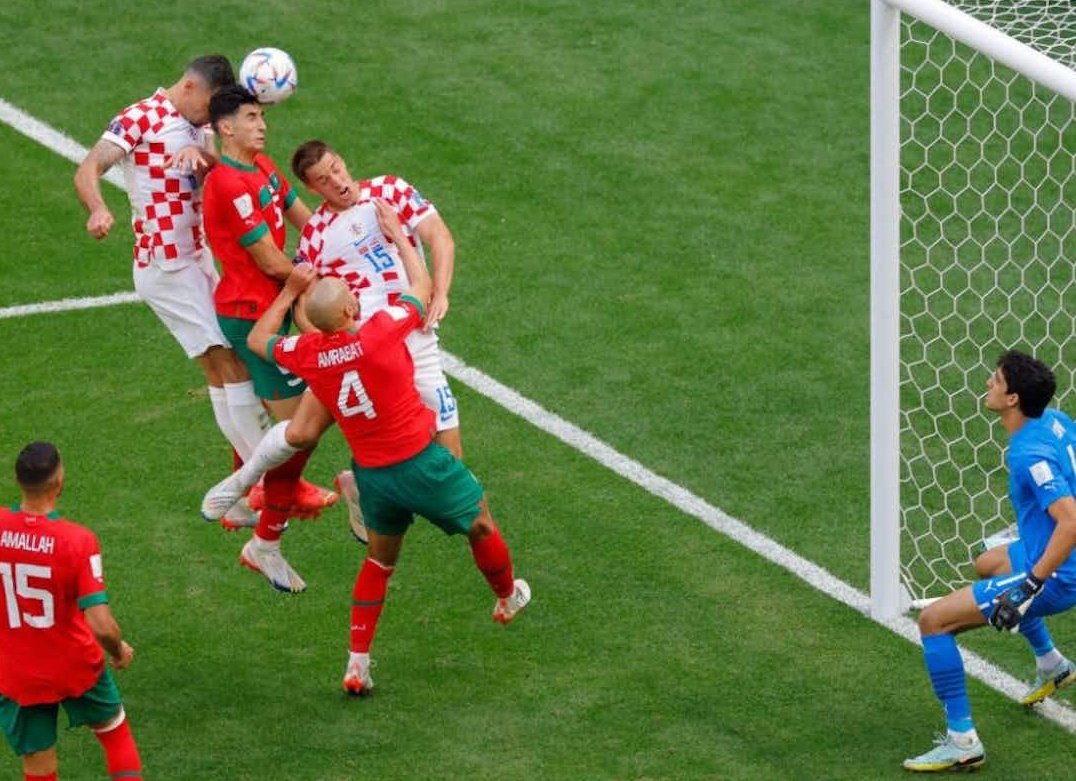 Morocco has become the second African country to pick a point at the ongoing 2022 FIFA World Cup tournament following a goalless draw encounter against Croatia on Wednesday, November 23.

This year’s mundial officially kicked off last Sunday after a stunning opening ceremony by the host nation, Qatar.

This year’s tournament has five African countries fighting to lift the image of the continent.

So far three of the countries have played their first group games including Morocco.

Pitted in Group A, Senegal was the first to get involved in the action. Unfortunately, the African champions lost 2-0 to the Netherlands on Monday.

This afternoon, Morocco followed in the footsteps of Tunisia to hold Croatia to a similar result.

Courtesy of the result, Morocco have picked a crucial point and must fight for at least one win in the last two group games to stand a chance of qualifying for the knockout stage of the tournament.

On Thursday, Ghana will be in action when the Black Stars take on their Portuguese counterparts in a Group H encounter.