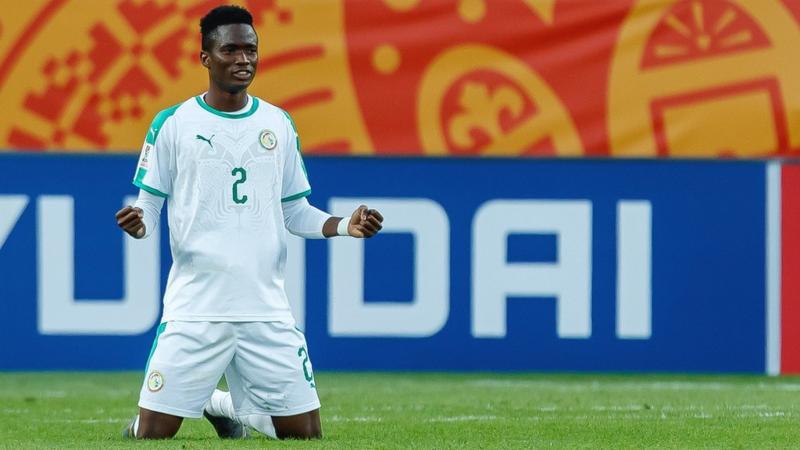 Anderlecht defender Moussa Ndiaye has been called up as a late addition to the Senegal World Cup squad after Sadio Mane was forced to withdraw because of injury.

Mane was replaced in the 15th minute by Leroy Sane after going down and headed straight down the tunnel for further treatment after being substituted.

He is a key cog of Aliou Cissé's side, who face the Netherlands in their opening Group A game on November 21 before taking on hosts Qatar, then Ecuador at the World Cup.

Mane scored Senegal's winning penalty in the shootout victory over Egypt to clinch their first Africa Cup of Nations title earlier this year.

Ndiaye has been part of Senegal's Under-20 & Under-23 teams but has never been called into the senior national team.

Senegal will take on the Netherlands on Monday in their 2022 World Cup opener before playing hosts Qatar and then ending their Group A campaign against Ecuador.