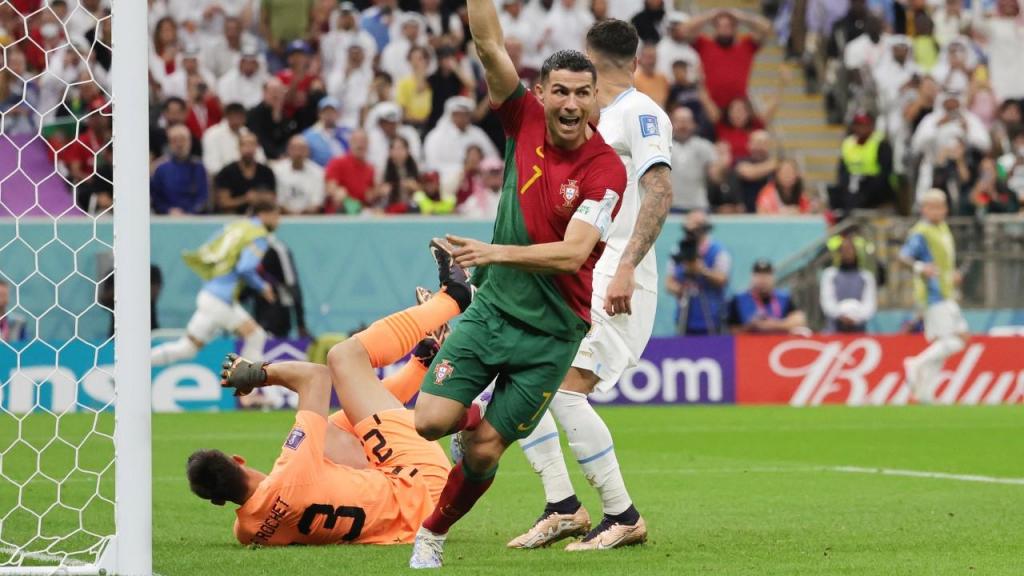 South Korea's final opponent, Portugal, has already qualified for the round of 16. However, mental strength and motivation are unaffected. This is because they still have another goal: to be at the top of the group.

The Korean national soccer team, managed by coach Paulo Bento, will face Portugal in the last game of Group H of the 2022 FIFA World Cup Qatar at the Education City Stadium in Al Rayyan, Qatar.

Korea, which had only one draw and one loss in its previous two matches, must risk their lives against Portugal. However, it is true that Portugal, which is rated ninth in the FIFA rankings, has an edge over Korea in terms of both individual name value and squad structure.

Even after winning two games, Portugal remains desperate. Its goal is to finish first in the group and avoid playing Brazil, the 'favorite' of Group G, in the tournament.

“We have not yet secured first place in the group. Therefore, there will be no major change in the composition of the players in the third game,” said Portuguese coach Fernando Santos

“I want to meet Brazil at a stage other than the round of 16,”