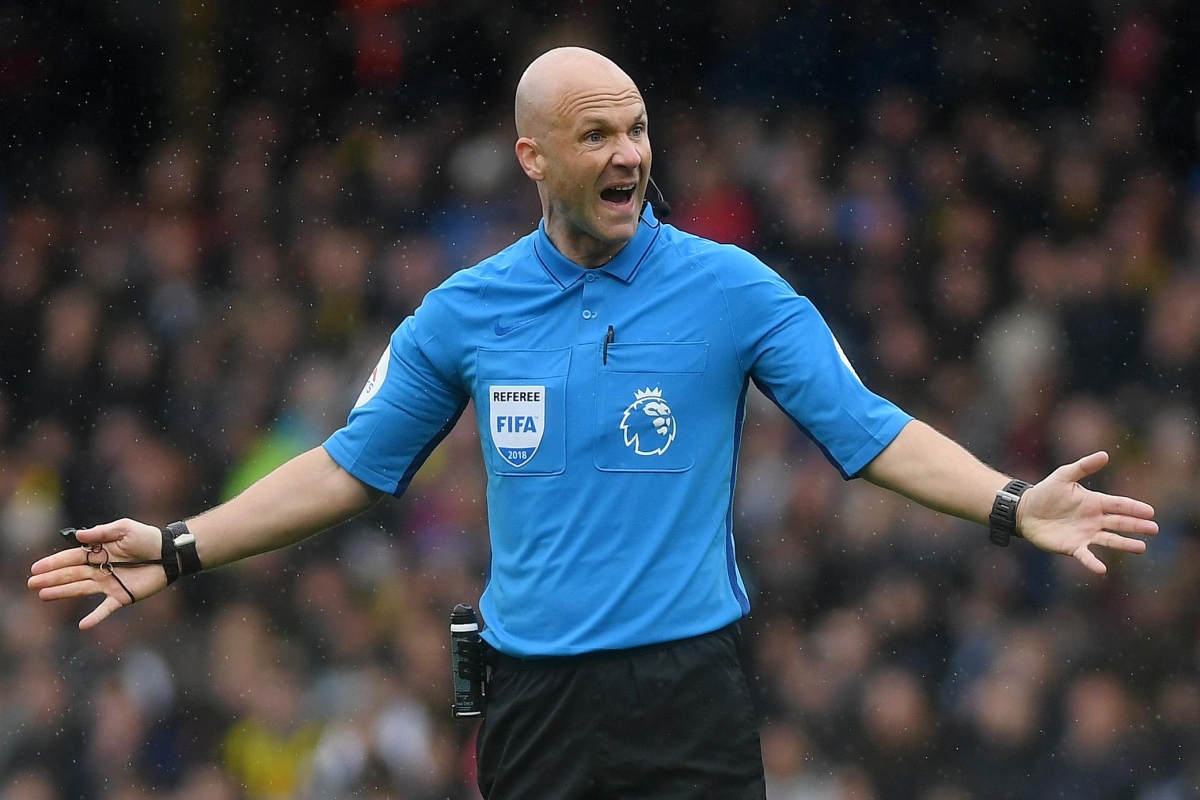 Anthony Taylor, an English referee, has been selected to serve as the center referee for Ghana's Group H match against South Korea on Monday.

The 44-year-old who has been officiating FIFA matches since 2013, will be assisted by Beswick Gary (Assistant I), Nunn Adam (Assistant II), Ortega Kevin (Fourth referee) while Sanchez Cabera Jesus Martin from Peru serves as the Reserve Assistant Referee.

Ghana was defeated 3-2 in their FIFA World Cup group opener against Portugal at the Stadium 974.

Despite Ghana failing to have a single shot on goal in the first half, Black Stars fans at the stadium were confident their team could win the game. However, Ronaldo's spot kick made the difference in the 65th minute with a soft penalty awarded by the Moroccan-born American referee before Andre Ayew's equalizer in the 73rd minute.

Other Officials for Monday's clash include: