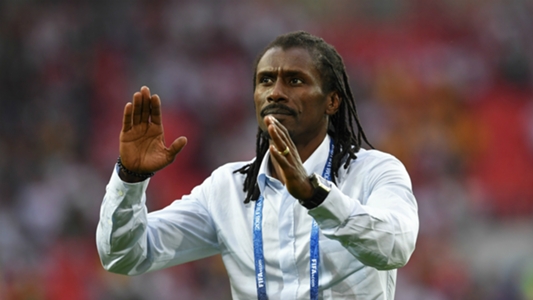 Senegal head coach Aliou Cisse was left to rue his side's failure to convert several gilt-edged chances in their 2-0 defeat to the Netherlands in their 2022 World Cup opener on Monday.

The African champions failed to capitalise on their chances created as two late goals from the Netherlands sealed a crucial victory in Group A.

PSV forward Cody Gakpo opened the scoring for the Netherlands after beating Chelsea goalkeeper Edouard Mendy to the ball to nod the Dutch in front with six minutes remaining before substitute Davy Klaasen scored in stoppage-time to seal all three points.

"We are disappointed to have not scored, we had two or three very good chances. We needed to be more effective in front of goal," Cisse said after the match.

"Ismaila [Sarr] and Krepin [Diatta] are responsible there, but of course, the absence of Mane is a problem for us. Our attackers are good and we know what they are capable of.”

"It was a challenging game. We need to work on it (scoring goals) with Ismaila and the others. We expect a lot from him and Krepin."

Senegal will take on hosts Qatar on Friday in their second group game.